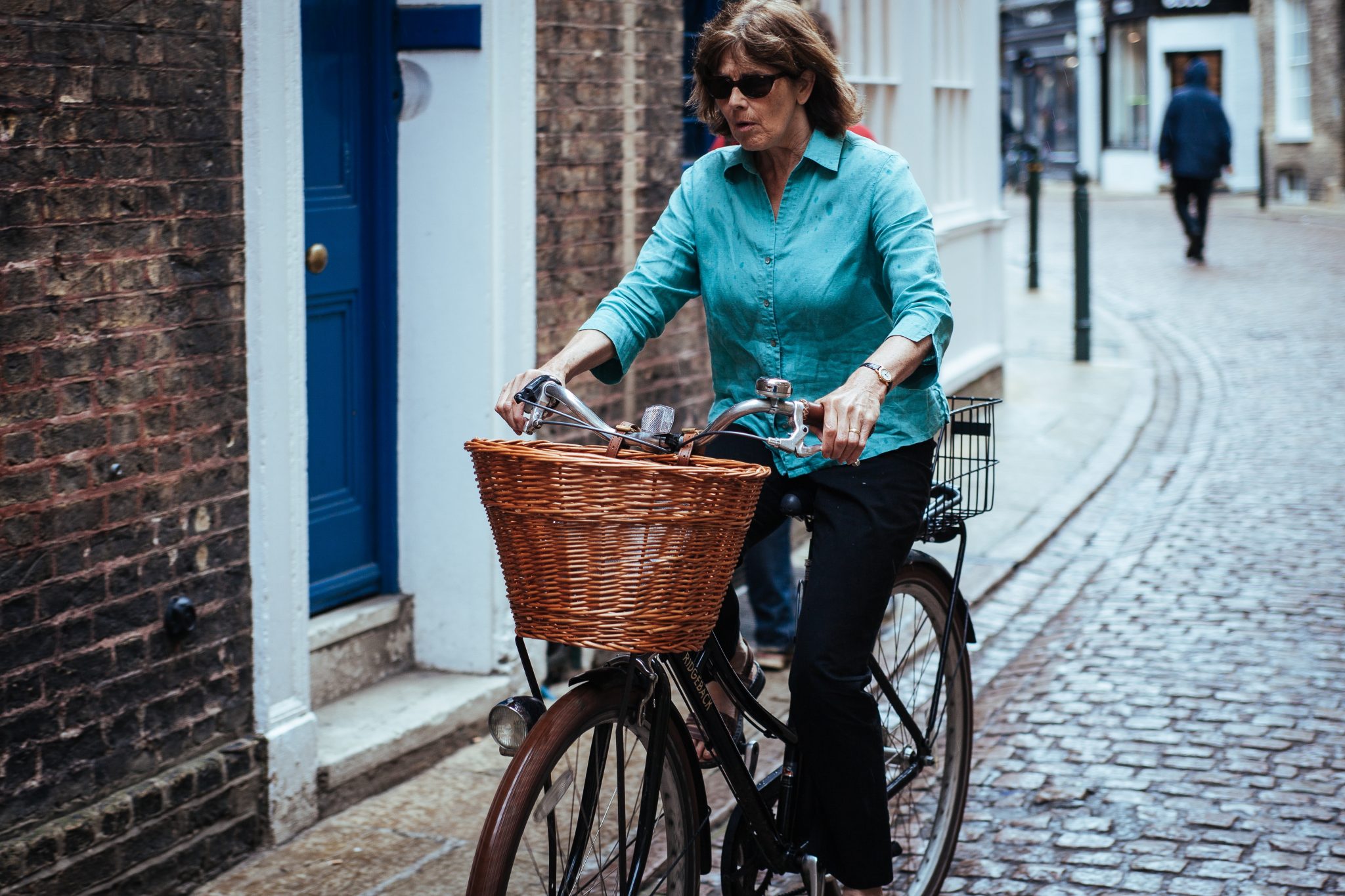 How to manage time and stress less

The number one mistake that most women make in the interest of time management is aiming to be able to do more in the hours they have. It’s this idea of being more “productive” that’s started to seem like the most important goal of time management. When what we really need to learn is how to manage time and stress less – so that, instead of making the treadmill run faster we’re actually stepping off it all together.

You see, productivity starts with this assumption that we’re almost like machines – we can be relied upon to produce a certain amount of “output” each day. It’s looking at what we produce as though it can be controlled in a linear fashion. No surprise that it’s a concept that first gained traction during the industrial revolution, when machines began to be brought in to complete work.

But we’re not machines, and that’s why I avoid thinking about productivity altogether.

Which sounds wonderful, doesn’t it, only – you still need to be able to get things done, right? You have targets to hit, revenue to generate if you’re in business, people to manage. Maybe a family to get to places on time.

And though it might be lovely to say to your boss “Sorry, I’m letting go of the concept of productivity”, the reality is it won’t quite wash when it comes to having the impact you want.

So what I want to share today is a different way to look at this which means that you’re not blocking your own effectiveness, you’re simply changing the lens through which you look at it.

So let’s start with the way most of us have been taught to think about managing our time. It’s kind of like a jigsaw puzzle. You might look at your week and figure out you have 8 hours a day to complete a set of tasks. And when you try to be more productive, you’re seeing how many tasks you can slot into those 8 hours.

Secondary to that, is your own energy and wellbeing. How stressed you are, that kind of thing.

Once you’ve plugged in all the things you want to get done (there’s usually a lot more of them than would realistically fit into that time, but most of us kind of pretend that’s not true) then you think about your energy.

At a push, you might schedule in things like gym sessions or doctor’s appointments. But fundamentally, your rest and replenishment gets fitted in around the “Important Stuff”.

And so, the inevitable happens. Things take longer than planned. Meetings get moved; projects get delayed; computers crash and mistakes happen.

But because the focus is on managing time, it’s the rest and replenishment that gets shunted over to make way for all that “Productive” work.

The result? Well, the statistics speak for themselves. We’re 60% more likely to suffer from job-related stress than men; our happiness is declining and our rate of burnout is far too high.

A different way to frame your time

I prefer for us, especially as women, to focus not on productivity, but on becoming more fruitful. “Producing an abundant growth, as of fruit”, that’s the definition.

We need to develop a relationship with ourselves, our bodies and our energy levels that we can know when to expect fruit from ourselves and when we need to regenerate, replenish.

We need to shift from productive to fruitful – and there’s several different things that I want you to think about as we do this.

Productivity was about work. Fruitfulness is about tapping into magic. That’s how I want you to start thinking about creating results, shifting out of hard work and looking for opportunities to move into magic, finding the easy way through .

Now if you’re thinking “magic’s all well and good, Jo, but how does that help me meet the deadline that’s just landed in my lap?”, here’s the key:

I want you to shift out of focusing on time and instead focus on energy.

Imagine if, when you planned your time, you focused not on how much you could get done but on how you could give yourself optimum energy on any given day. Building in the walks, the movement, the time to restore yourself.

Think about how much more effective – not productive, but truly effective – you would be if every moment you spent you were working at your optimum energy.

It’s not about time management, it’s about energy management.

Which means it’s time for us to stop pushing through. Pushing through doesn’t serve anyone, it just gets you to breakdown faster and more efficiently. And that’s not what we want!

Instead we want to focus on replenishing, understanding our cycles, and knowing when it’s time to replenish.

Rather than assuming we can say yes to life and everyone and everything, we need to learn how to say no effectively, gracefully and with ease.

Rather than focusing on achievement all the time I’m going to invite you to start to focus on the journey.

Rather than having a linear perspective on your energy which is a very masculine paradigm or even mechanistic paradigm, it’s time we discovered the true power of our cyclical nature.

How to start when you’ve got no time

When you’re totally busy and swamped with tasks, getting the breathing space to rethink your approach is your number one priority.

If you’re feeling frazzled and run down, then the best place to start is by taking a look at the Overwhelm First Aid kit.