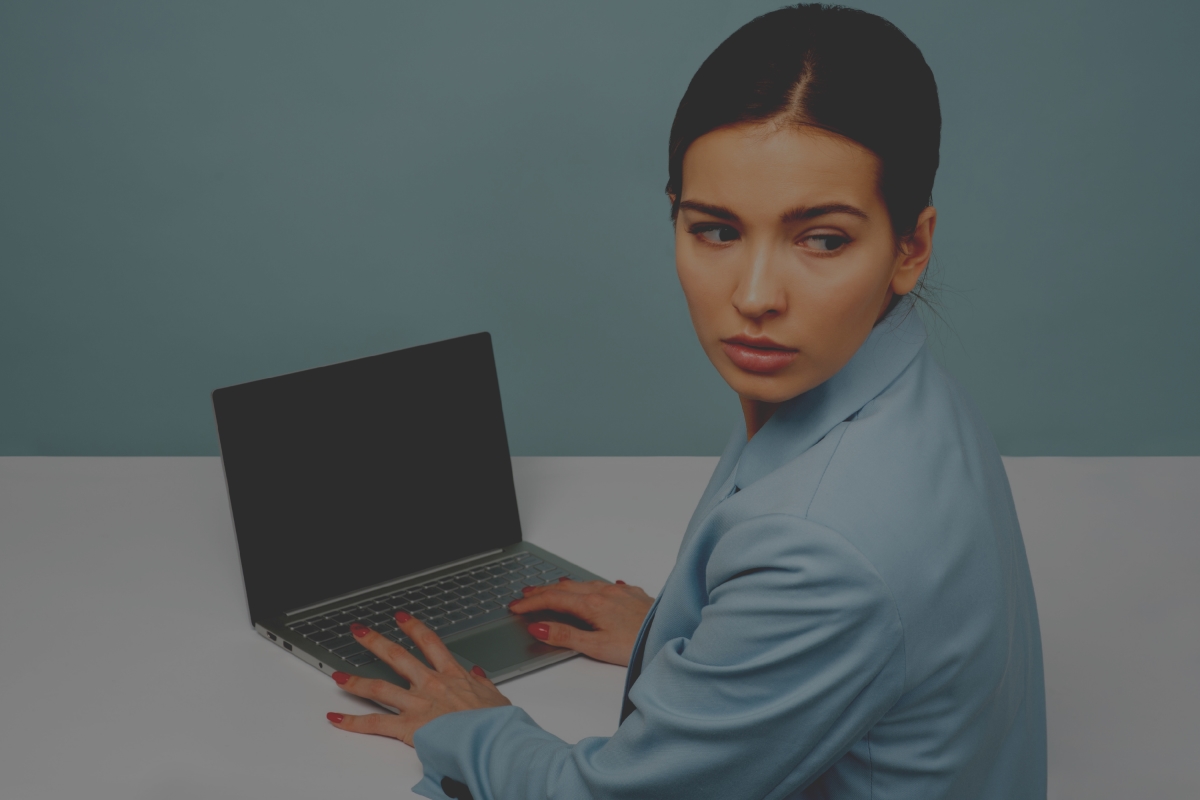 We’ve all been there. There’s a massive deadline looming, or a really important task to do. And you’re on Facebook. Or tackling a bunch of waaay less important things. Rearranging your desk drawer… watching Netflix… we’ve all got our particular habits, but one thing is certain. You’re not doing the one thing you know you should be. Today I want to talk about the meaning behind that. Here’s what procrastination means – and what you can do when it strikes.

Let’s first get one thing clear, because an awful lot of us have an inner voice that can be, shall we say, less than kind.

I’m willing to bet good money that you’re NOT procrastinating for any of the following reasons, which may or may not have popped into your head:

Written out like that they look pretty ridiculous, huh?

But so many of us actually use that kind of language to berate ourselves, when we find ourselves stuck in procrastination mode.

When the fact is, almost all of us procrastinate. We’re not robots, right? Some of the most capable, competent women I know put things off from time to time. I know I do. So let’s stop for a minute and think about procrastination from another vantage point.

Procrastination – putting things off – is almost always a sign that something needs attention. Think of it as the equivalent of an ache in your back or a twinge in your wrist. It’s discomfort, albeit of a mental kind, that’s trying to tell you something.

The #1 reason for procrastination is that you simply don’t have the energy for the task you’re attempting to do. You’re pushing through, maybe even getting into  Superwoman mode, and the result is that your brain’s shutdown.

There’s a reason that Soft Power Principle #1 is this: First, replenish your energy.

When your bum’s numb and your brain’s fried from sitting in front of a screen for six hours solid… and yet you’re still expecting yourself to pull a razor-sharp strategic report out of the bag? Honey, it ain’t gonna happen.

Do yourself a favour.

Have a big glass of water and get out in the fresh air for fifteen minutes – you’ll notice a world of difference when you come back.

Or perhaps you need a different energy boost.

I don’t have to tell you that getting your mojo back isn’t always as simple as grabbing some rest or getting a snack.

And here’s where it’s so important to think about your procrastination not as a vice or a weakness, but as a signal that’s trying to tell you something.

If you’ve handled your immediate needs, but you’re still not in your flow, it’s time to dig a little deeper.

Sometimes, we procrastinate between tasks because there’s simply too much on our plate. Juggling is one thing, but if you’ve been overloaded for a long time, or you’re in a crisis state where there simply aren’t enough hours in the day, you can find yourself in overwhelm.

It might be that you’re swept up fighting fires while simultaneously fretting about all the really important stuff that’s being dropped.

The outcome is that you begin to lose executive function. It feels impossible to choose. The longer you flounder, the worse it all gets.

When it’s all urgent, nothing is, right? And so you flit from task to task or even find yourself lost in distractions, unable to focus on what matters.

Luckily, we have a tool for just that scenario.

It’s called the Overwhelm First Aid Kit and it does exactly what it says on the tin.

It’ll help you stop, slow down, and walk you step by step through the decisions you need to make to get back on top.

This last one is a sneaky one, because when you have high standards you naturally care about doing a good job. But left unchecked, that desire to achieve competence can translate into an inability to make headway.

Simply put, you’re worried about getting it wrong, and that’s halting you from even taking the first step. A great exercise to beat that is what our Head Coach Annie Stoker calls “Future Pacing”.

What we mean is, imagine the worst case scenario for what you’re afraid of. If you’re stalling on starting to write your book because you’re not sure that it’s going to be great then imagine your published book in your hand, and you’re finding typos in it or changing your mind about some of the content.

Go through and imagine all the imperfect things that could actually happen and then ask yourself “Really, is that going to be enough to not do it?”

I think about that and I go “Okay, there’s a spelling mistake in there. Well, I’ll just make sure it’s changed for the next re-run.”

It might sound counter-intuitive, but getting OK with the worse that could happen can be a really comforting thing. After all, it’s rare that you’ll actually come to physical harm from the action you’re putting off.

These 3 enquiries are great places to start when thinking about what procrastination means. But there are lots of other things you can do to tackle it, and ultimately prevent it from happening, in the long term.

We share a deeper perspective on procrastination as well as more ideas and tips on planning sustainably (so you don’t find yourself procrastinating to start with!) in Module 6 of BeFruitful.

It’s a 6-week online time and energy management training designed for women, to help you be more effective without burning out.

You can find out all about it here.