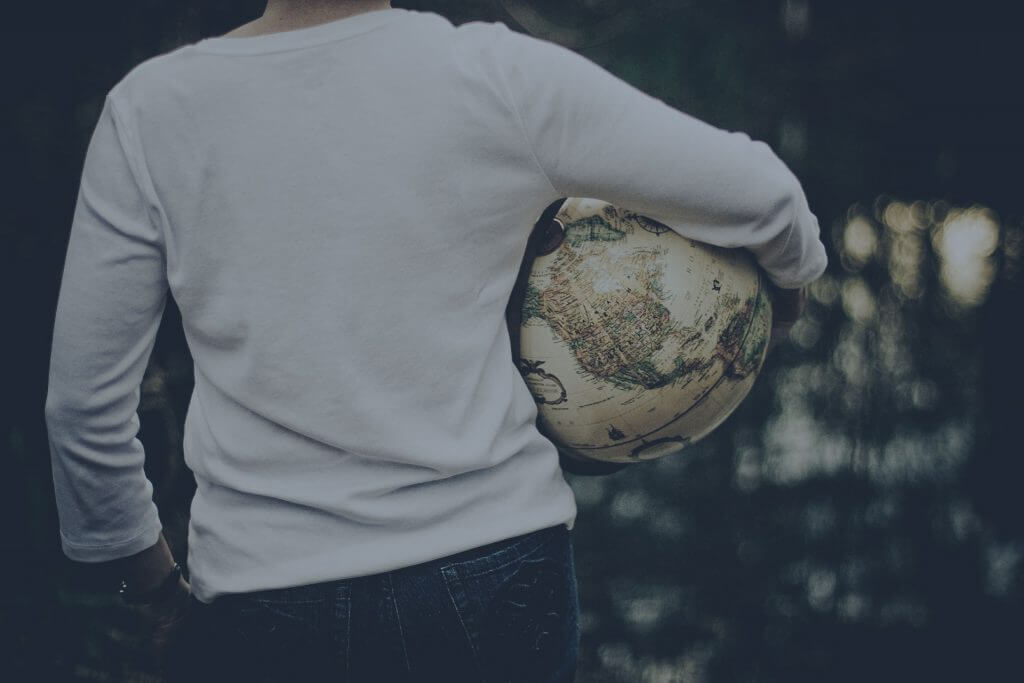 I’m sure you’ve come across or known at least one person who had great intentions to change the world for the better … but they were so caught up in their principles that they came across as off-putting.

And as someone who also wants to change the world, even if you’d never admit it, it kind of makes you think,

“I want to change the world … but I don’t want to become someone like that!”

Let’s get this clear right from the start: you do not have to become a raging fanatic to change the world. (In fact, you probably won’t get very far if you do).

Larry Smith, an economist, has a fantastic TED talk in which he tells an auditorium of students why they will fail to have a great career. There are lots of reasons, but a large part of it comes down to choosing to be “normal”.

“Normal” is to work your job, take your wage, love your family, enjoying a hobby or two, and do pretty much nothing else. And if you’re reading this blog and thinking about changing the world, I can guess that “normal” isn’t enough for you.

But equally, you don’t have to take a vow of poverty, become obsessive, or go around badgering everyone who isn’t working as hard as you to change the world.

It is completely possible to change the world and live a good, happy life yourself.

I think a lot of us have been taught this idea that if we really want to change the world, we need to make a huge sacrifice, do something we “should” do but actually really hate, or that we have to become consumed by it, to the exclusion of living the rest of our lives.

Don’t get me wrong — if you want to pack up, move across the world, and work for a charity then by all means do it! That’s fantastic if that’s what your calling is. But don’t feel like you can’t make an impact on the world if you don’t do that.

My two biggest pieces of advice for doing this:

OK, so what do I mean by this? By defining your realm, I mean choosing the areas that you want to make a difference in. This is key, because if you try to make an impact on everything, you’re not going to make much of an impact on anything.

Deliberately limiting your realm also keeps you from becoming burned out. I know this can be hard for a lot of people (especially women, who tend to feel like we want to take care of everything), but you’ve got to preserve your energy so that you can make the most impact on those areas you do choose to work in.

2. Focus your energy on your actions, not others.

It’s also critical that you focus your energy on yourself first! By this, I mean that you’ve got to take care of yourself (because after all, you can’t help anyone if you don’t have the energy, money, or time to live). Ultimately, the only person’s actions that you can change are your own.

So start by getting your little energy ecosystem sustainable.  Are you nurturing and nourishing yourself, as you pour your energy into your businesses or causes?

If you are super passionate but find yourself struggling with your energy levels and feeling over stretched then join me for this webinar which will show you how to find an additional 5 hours a week (minimum!) so you can do what you feel called to do. 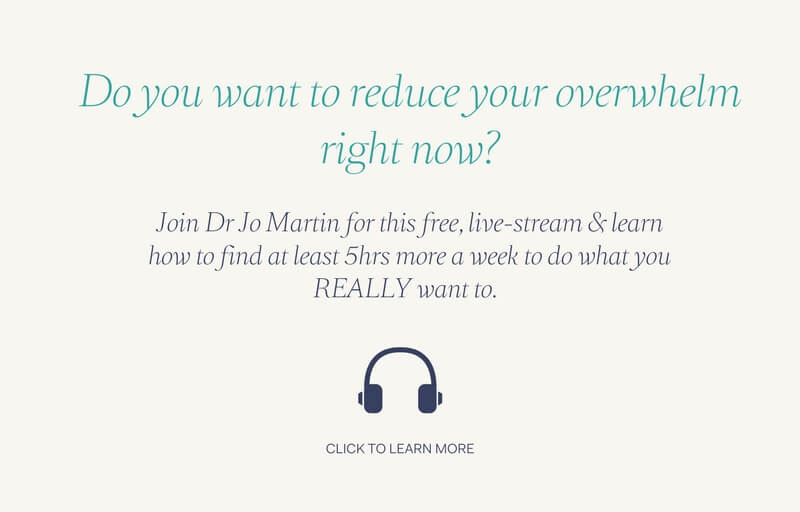 The second element of this piece is how you go about your “world-changing”.

A lot of people tend to focus on getting other people to change, and when that doesn’t happen the way they hope it would, they either get resentful, or they get aggressive.  That’s where you get the people who go around making other people feel guilty or badgering them about their beliefs — which often leads to the exact opposite result they were hoping for!

It’s about living knowing that every tiny action you take, or inspire, could be the one that makes THE difference… and simultaneously laughing at yourself for thinking anything tiny little you could do could make ANY difference.  It’s about big ambitions, and taking yourself and others lightly.

So focus on yourself and your actions first, and set an example that’s so attractive that people want to step up.

And now for the fun bit: since you’re reading this post, it’s a good bet that you actually do want to change the world. So tell me, what are you going to do? Let’s share and support each other in the comments below!