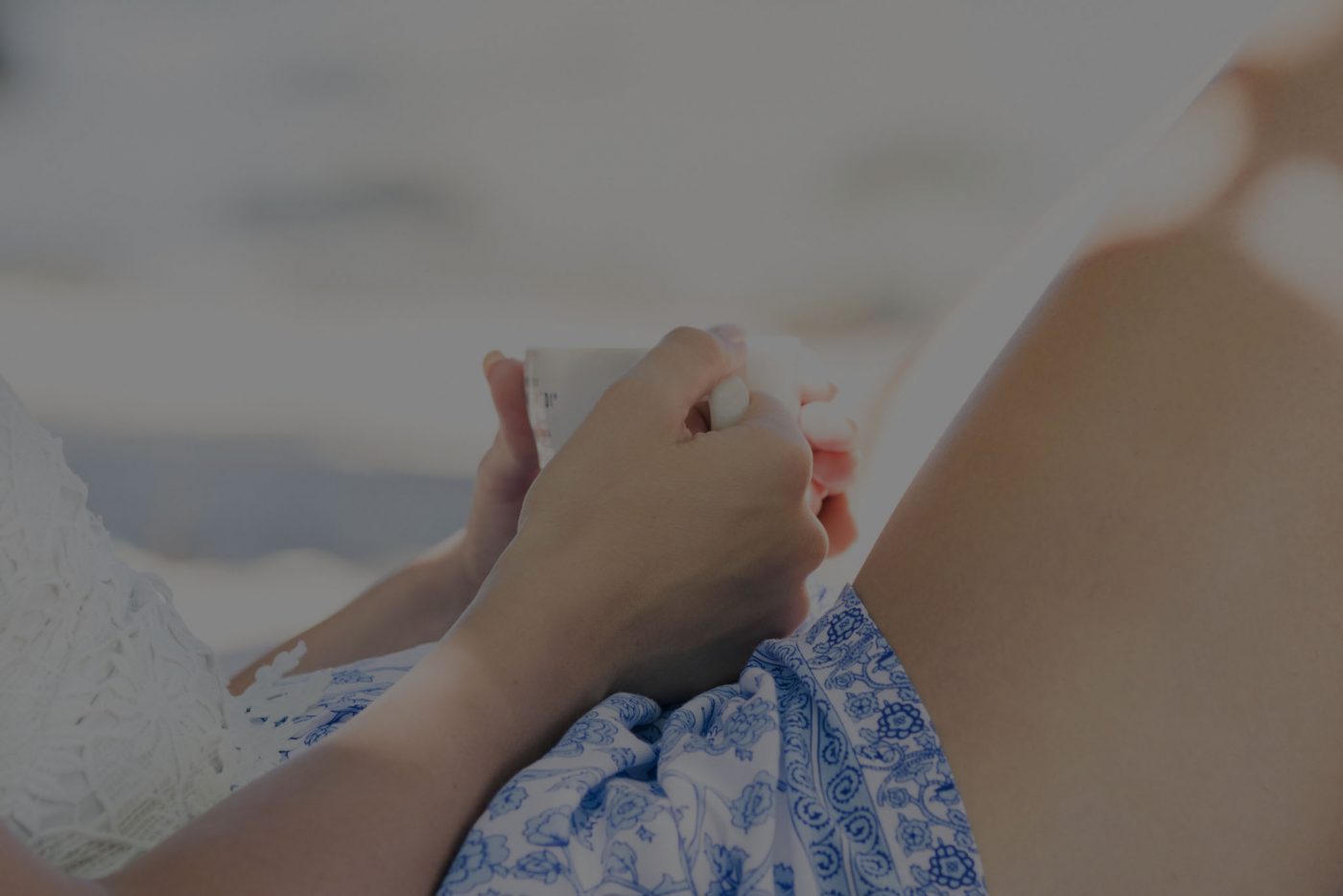 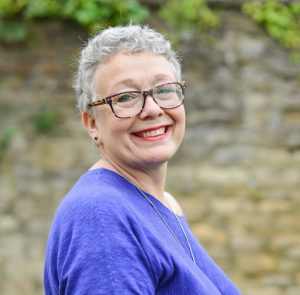 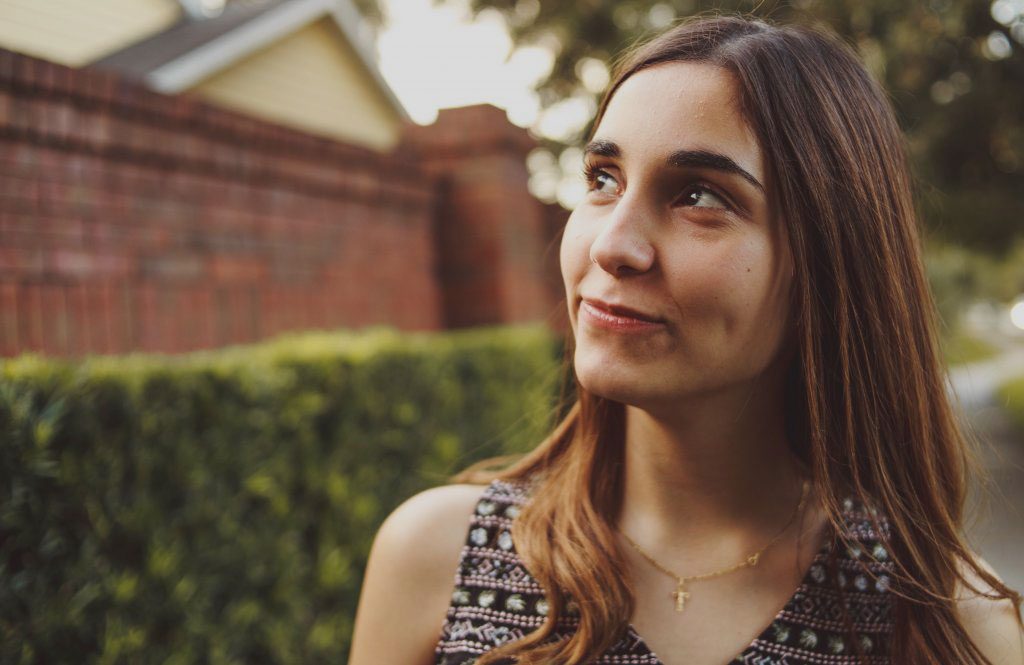 This is a guest blog by Dr Jane Lewis.

In my role as a Career Coach, I am often asked by clients, ‘Should I Leave My Job?’ It’s one of those questions to which the answer can often feel like ‘How Long Is A Piece Of String’, but in this blog, I’ll be sharing a few pointers to help you consider the question, should it be burning a hole in your brain just now.

The first question I always ask clients is: why do you want to leave your job?

Depending on the answer, my advice will change.

However, there are a few cases where the answer is fairly clear.

If you are thinking of leaving your job because you’re planning to set up your own business, my advice generally is to stay in your job until you’ve got your new business running and starting to pay you an income. Of course, that isn’t always possible, but financially it can make the transition so much easier.

If you feel you’re underpaid, or not being given the promotions and opportunities you deserve, then, assuming you are otherwise happy, the first step is to have a conversation with your boss.

At One of many we talk about ‘having a conversation from your Queen’: stepping in to your Queen powertype, and making your point in a drama-free, powerful fashion.

But what if you’re unhappy, or over-stressed or feeling demotivated?

One of the techniques I invite my clients to use is to identify their career values to see how far the job is satisfying those values.

Our values provide motivation at a very deep, unconscious level. If your career values aren’t being satisfied in your current job, then it is highly likely that you will struggle with motivation and with performing at your best.

Values are abstract, and they are the product of our life experience together with our early conditioning. So if your family put a high value on professionalism, you might well find you do the same.

Your values are key to making any big decision

One client of mine worked in an engineering environment where the money and benefits were OK, and the people were pleasant. The work was challenging, although it wasn’t exactly the area that my client enjoyed the most. It was all OK, but something was not quite right and my client couldn’t pin down what that was.

We did a value exercise and time with family came out in the top 5. The job involved a relatively long commute, and as a result of doing the exercise my client realised that this value was not being met, and this was the reason they were not content.

The client used their list of values as criteria for evaluating job adverts, and soon found a job nearer home, with less travel and more money. Within a year they had been promoted to Director, which was an unexpected bonus!

How to find your values

The process is as follows: ask yourself ‘what’s important to me about my career (or job)?’ You are looking for single words or very short phrases that you can’t put in a wheelbarrow. Abstract nouns; words like:

Once you have your list, put them in order of importance, based on the way things are right now. The most important values will be those on which you spend the most time and energy.

Then, looking at the top 5-8, for each value, ask yourself: ‘how far does my current job satisfy this value?’ You can use a scale of 1-10 or a percentage scale.

If your job doesn’t satisfy any of your values, or only satisfies a few values more or less, it may well be time to move, or at least have a serious conversation with your employers about how things need to change.

That’s the exact process I used with my client. It’s such a great tool for clarifying your thinking around your job options.

If you’d like some support to work through the system yourself, you can find a One of many certified coach trained in helping women explore their values using the online coach directory. Click here to find the right coach for you.

Dr Jane Lewis has over 20 years’ experience as a coach, including working as a career coach. She’s an ordained Interfaiths Minister and her passion is helping women find their purpose and direction, and then release the mental baggage that stops them achieving it. Twice a year she goes to Hawai’i to teach and study Huna – the spiritual, energetic and shamanistic practices of the ancient Hawai’ians. Find out more at https://secretartofhuna.com.