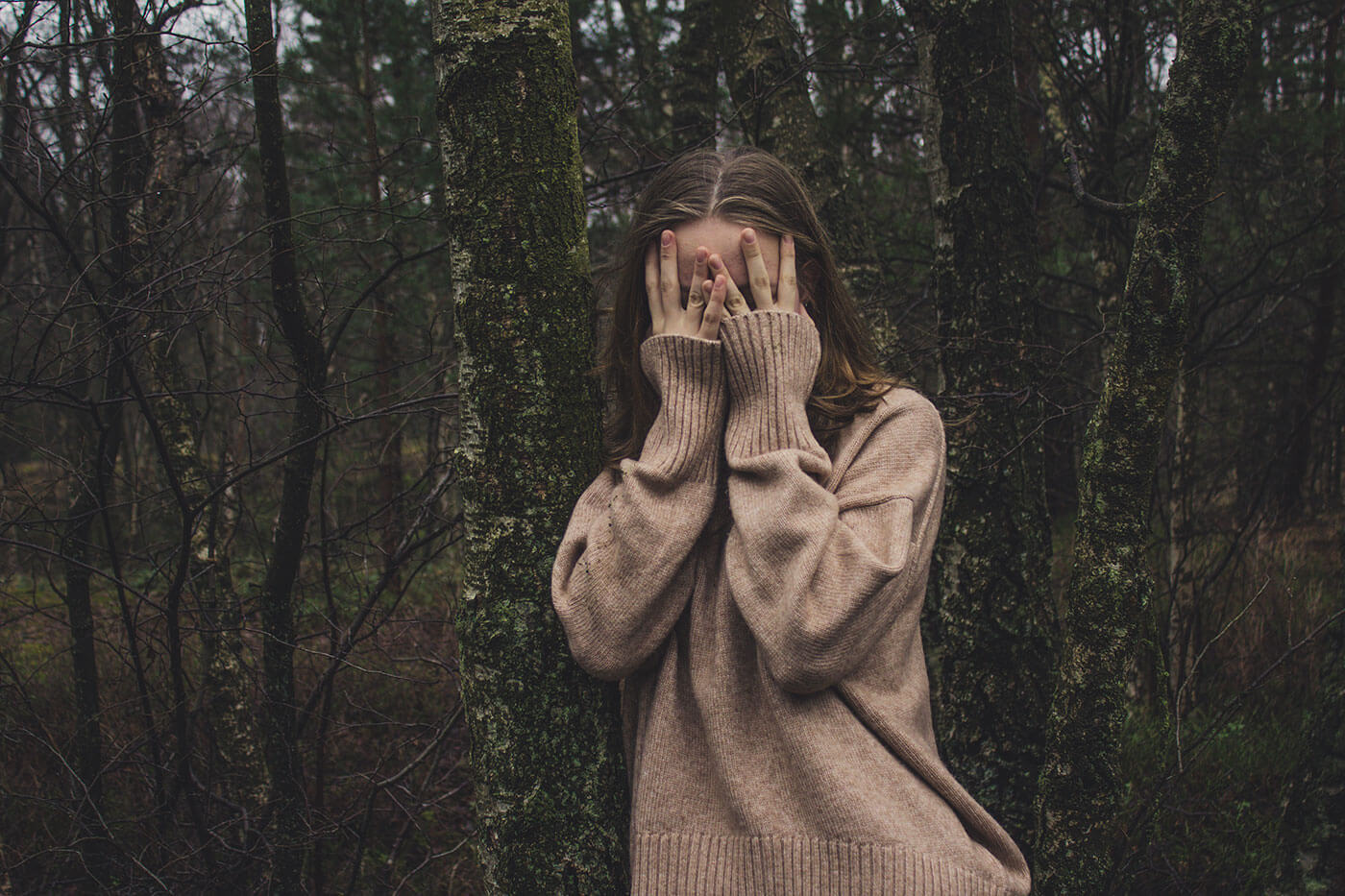 Do you ever feel like a total failure? Whether it’s messing up as a mum or dropping the ball on a key work target, when you feel like you’re failing it can be tough to pick yourself up and keep going.

And yet failure can actually be an incredibly powerful tool for growth. What makes the difference is how you look at it – and what you allow the experience to teach you.

Here are 5 ways to rethink failure

1. Are you really failing at all?

Successful women have a tendency to be really hard on ourselves. We have high standards, sure, but sometimes wanting to do things well can tip into “Superwoman” mode.

Superwoman doesn’t just set the bar high, she demands nothing less than perfection – even when it’s impossible.

If you’ve just got back from a fraught day at work, supported a team member who’s going through a really difficult divorce, met some vital deadlines, and cooked yourself a healthy meal – are you really a failure because you didn’t make it to the gym?

If your failure stems from being worn out, depleted or burnt out, it’s time to take care of yourself.

Delegate. Order a takeway. Get an early night. The world won’t end, I promise. And once you’re in a better place, get realistic about everything you’ve been doing. Perhaps it’s a case of managing your own expectations, rather than writing yourself off as a hopeless case.

But let’s say you’ve rested, nourished yourself, and it’s still there in black and white: you’ve failed at something you set out to do. What then? Time for step two…

2. What have you learned about what you CAN do?

Arianna Huffington is a roaring success by most people’s standards, and she’s been really open about the mistakes and missteps she’s made along the way. In a 2013 interview she explained how she consciously frames failure in a way that allows her to grow and take risks.

“In own life, a key component of whatever successes I’ve had has been what I’ve learned from my failures. When I ran for governor of California in 2003, it was a failure—but I learned a tremendous amount about the power of the internet.

I also learned a lot about myself, about communicating, being able to touch people’s hearts and minds, and listening. All the things that were ingrained in me during the campaign definitely had an impact in forming Huffington Post.”—Inc, 2013

Almost every failure contains some lessons about what you can do well. Maybe your first foray into event planning was a total bust. Turned out you’d forgotten some key details, totally underestimated the catering, and felt super stressed all day.

On the other hand, you might have loved the process of spreading the word about the meetup, sharing on social media, and planning the overall theme of the event.

What does that tell you about where your strengths are? What can you choose to focus on as you move forward?

3. What have you learned about what you can let go of?

The other big lesson “failures” can teach us is that we’re on the wrong path. It’s easy to get sucked into an idealistic version of what a new thing might be like.

Take starting a business – if you’re in the corporate world it might seem like a dream come true to be able to set your own hours, choose your clients and have full control over your income.

And yet when you do set out on your own, there are all sorts of other realities. The loneliness of working from home when you’re used to being surrounded by colleagues. The responsibility of setting your own strategy and targets, and then having to make sure everything gets done – from accounts to tech support. The lack of boundaries between work and the rest of your life.

Failure is a wonderful opportunity to find out if it’s time to adjust and find a different course. And the relief of deciding “that’s not for me”, instead of beating yourself up for not being instantly great at something, really is priceless.

4. What’s this failure making space for?

This mindset shift is a really powerful one.

One thing I’ve learned about failure is this: you can trust in life that if the thing you hoped hasn’t worked out like you planned, it’s usually because life has something much bigger and better in store.

When you take action, you begin to build connections and flow in an infinite number of ways. You become visible, you connect to new and different opportunities, and you strengthen your ability to take action, try things out, and make changes.

To take that last example, maybe you decide that self-employment isn’t for you. But when you started your business, you went to a bunch of networking events and met some really interesting people. One of them reaches out to you via LinkedIn because they’ve got the perfect opportunity for you in an organization you’d never heard of before then.

Failure isn’t an end point. It’s a door to something different – and you have to move through it if you’re going to get there. Which leads me to a question you might not have thought about before.

5. How can you celebrate this failure?

When you’re stinging from criticism, or churning over a mistake again and again in your mind, celebrating what’s gone wrong might be the furthest thing from your mind.

But overcoming failure is often a major precursor to our greatest successes. The only way to avoid failure is never to try anything new; never to step outside what’s comfortable and easy. And that’s never going to allow you to make the difference you’re here to make in the world.

“Great people do things before they’re ready. They do things before they know they can do it. Doing what you’re afraid of, getting out of your comfort zone, taking risks like that – that’s what life is. You might be really good. You might find out something about yourself that’s really special and if you’re not good, who cares? You tried something. Now you know something about yourself”

Whether you’ve learned something about what you love to do, or just gained some incredible clarity about what you’ll never attempt again, celebrate the fact that you tried. You’ve learned. And instead of saying safe, you’ve put yourself out there into the world. If that’s not worth celebrating, I don’t know what is.

What’s your relationship with failure?

How do you feel about failure? Are you pretty comfortable picking yourself up and getting back on track, or does the prospect of failure leave you paralysed? Let us know in the comments below – I have a hunch this is a bigger fear than a lot of us admit, and I’d love to know your take.