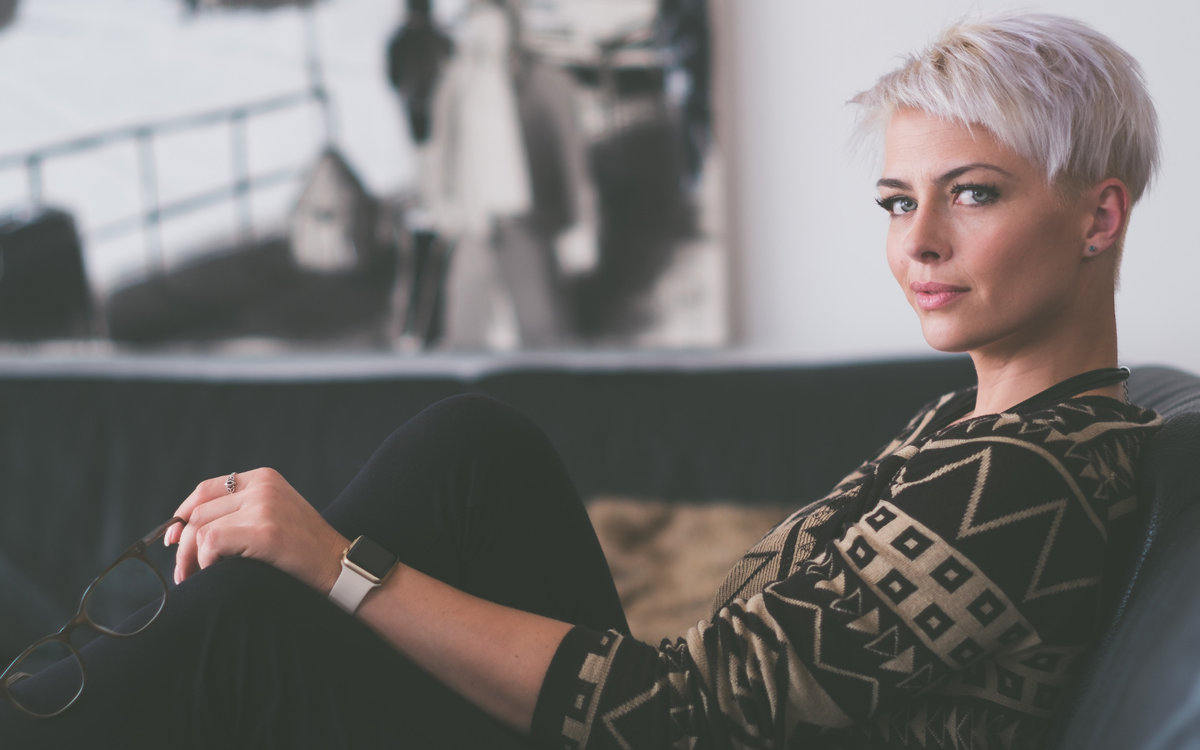 How to change career paths

Knowing how to change career paths without burning bridges is an art that's invaluable in today's world. You might have been through a few iterations of your working life already, or perhaps you're experiencing for the first time the feeling that what's next for you might look very different to what came before. Whatever the circumstances, here's what you need to know about how to change career paths gracefully using the power of gradual transitions.

A process of change

First things first, let me share a little of my background. You might know me as the founder of One of many, or perhaps as a coach or an entrepreneur. But one thing you might not know is that the "Dr" in my title isn't an academic qualification – I actually trained as a medical doctor, completing medical school in Australia, before quitting medicine to go to drama school.

Yes, that's right – I completed my doctor's training, only to realize once I was working in a hospital that it wasn't, in fact, the way I wanted to spend my life.

You see, I had a bit of a wake-up moment about 10 weeks into being a doctor where one of my cancer patients passed away, and it caused me to really reevaluate what I was doing.

I could see down the trajectory of my life and I could see a moderately happy doctor, moderately successful with two moderately well-behaved children... and moderately bored to tears. Do you know what I mean?

Whereas there was an area I was completely passionate about, and that was calling me. I'd done drama the whole way through school. I'd always loved it. It really was my passion.

And in that wake-up moment, when I was reassessing everything I was doing, I thought: I want to give this professional acting thing a shot. I don't want to live with regrets. So I auditioned for drama school.

I got into a really good school, a place called the Actor's Center in Australia where Hugh Jackman, Nicole Kidman, great actors like that trained. The interesting thing about that school is its entire principles are "Good humans make good actors." And that was where I first got introduced to a subject called life coaching.

We actually had a subject at acting school called life coaching. And when we started doing that, I realised, "Oh my God, there's words for all the things I've been doing my whole life."

One thing led to another. As it turned out, being a life coach wasn't The Thing I wanted to do either. It was a stage on the journey. But through following that thread, and then seeing where it took me, and onwards through many other transitions and experiments and lessons on the way, I've ended up where I am now: doing my life's work as my career, and sharing it with women like you.

Finding your life's work is a journey

At BeFulfilled, our retreat all about finding fulfillment, we talk about your life's work. The work that you're here to do in the world, which is something I believe exists for every one of us.

And then, as a separate thing, there's how you currently make money. Now, for some people, your life's work is what makes you money. I am in the blissful state where my life's work right now currently also feeds my family. It's a really lovely place to be – and there are many phases that have got me to there.

What I want you to recognize is that finding fulfilment, and choosing a career path, is a process. You can feel as though you know exactly what your life's work is, but it's potentially a two or three-year journey, or six to eight month journey, or decade-long journey even, to get the two lining up.

You might have a few "transition" steps where it moves a little bit closer, and then maybe just a little bit closer. And then finally you get to full alignment, where your life's work is what makes you money, and even then that can change and flow and shift. It's a process – and enjoying and embracing that process is part of our growth.

Creating a map that works for you

I want to give you an example of what this "transition" process looks like in practice. Because if you're changing career paths it can be really easy to point at where you want to go and say "I can't do that. I don't have the first clue about it".

When I was at medical school if you'd have asked me if I could lead a team or run a business or be an entrepreneur I'd have been pretty floored. Back then, I really didn't have any of the skills I needed. But that didn't matter, because when I trusted my intuition and took each step as it came, I was able to gradually transition to a point where I did know what to do – or at least enough to take the leap and do it.

Just as an example, let's say you've got this great idea for a software business, that's going to transform the lives of mothers all around the world.

But you've never run a business before.

You've never built software before, you've never done any of that sort of stuff.

So what it might look like is a journey where the first step is for you to start perhaps working as a PA, because at the moment you've got great skill sets in organization.

The next stages can flow from there:

1. Working as a PA for an inspiring digital company CEO, you get into the industry, bring all of the skills that you have, create trust with someone in the industry, and learn the ropes inside the industry.

2. Then the next step might be to build your network and trust by contributing freely to other people in that industry, as they're doing stuff while you're still in that role where you're learning.

3. The next phase might be to educate yourself in marketing because you know, you need to start a business and we know we need to understand marketing.

4. If your goal is to start a business, then the final step might be starting the software business.

It can often be a driver forward, so if you want to operate like that, then yes – burn your bridges, take giant leaps, and leave your previous "self" behind.

Personally, and for many of the women I know, operating like that is too stressful.

That's why I like gradual transitions. They make it possible for you to set a course and move there gracefully and gradually, and in a way that feels good.

What transition are you making?

If you're planning a career change, whether you have an end goal or are just hearing a "call" to do something different, your next action might not be giving it all up to go all-in on your new passion. Perhaps it's getting some education about what interests you, or making a "sideways" career move to a similar role to your current one in an organization in the industry you want to move to.

If you've made a move like that or are planning one I'd love to know your experience. Leave a comment below and share what small steps you're taking towards a big dream.