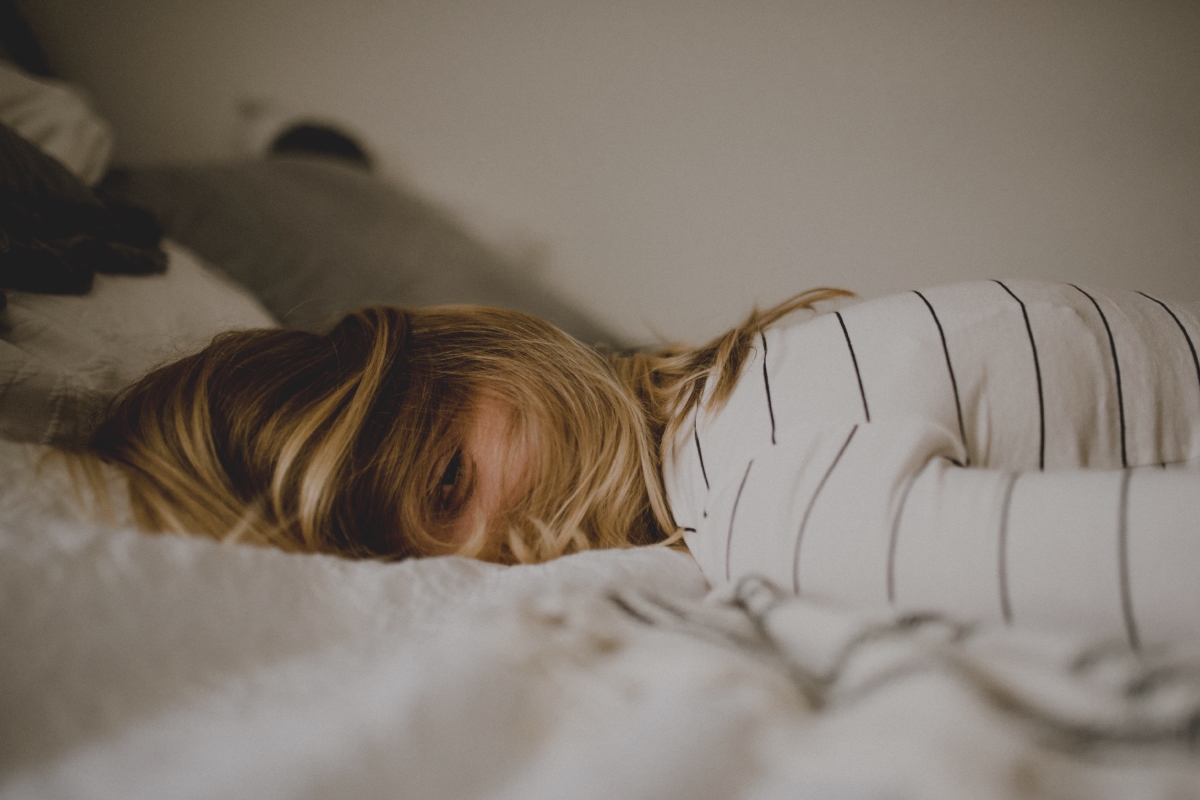 I don’t think many of us start the day wondering what we’re going to fail at, or getting excited to discover which of our brilliant ideas will end up falling flat. And yet, failure is also inevitable – if we’re to do anything that’s outside of our comfort zones. Here’s why failure matters – and how you can think differently about it.

In some situations, failure’s a clear cut fact. Driving tests, school exams, tenders – there are cases when the situation’s black or white. Yes or no. Pass or fail.

Funnily enough, these situations can sometimes be easier to handle than their greyer sisters. If you know you’ve failed, you have two options: Try again, or find a new strategy.

Sometimes retaking’s an option, and your setback can be a catalyst to redouble your efforts – or bring clarity to where you need to focus.

When failure’s a matter of perception

Nobody gives us a wooden spoon to take home from work that announces “I’m a massive failure”.

It just feels like they might as well have done when the meeting that was meant to rally team spirit ends in frosty silence… or outright revolt.

And when it comes to failings in other areas of your life – your marriage, your motherhood, your friendships – the experience is all the more vivid for the fact that you’re the one defining it.

How do you know you’re a failure as a parent? You just DO. And there’s no evidence anyone else could produce to counter that – you simply feel it in your bones, right?

When it comes to failure, there’s a particular archetype that loves to get stuck into those feelings of inadequacy and hopelessness. We know her as Victim – and she’s a familiar one to many of us.

When you’re at your lowest, convinced no one else is as incompetent or selfish as you, and the only action you’re ready to take is to wallow a bit more in your own self-loathing?

It’s likely Victim is at play.

First and foremost, be kind to yourself. If you find yourself stuck in a dark mood, or genuinely can’t see a way out of feelings of hopelessness, it might be time to seek help from a doctor or therapist. Have a chat to a professional about what’s going on and see if they have some suggestions that could help.

But if you’re just getting stuck in the mud of failure, it might be helpful to start thinking about it a little differently.

Here’s something you might not expect to hear from someone whose mission in life is to equip and empower you to lead:

Whether you’re launching a new business venture, diving into motherhood, or resolving to drink that extra glass of water every day if it bloody kills you… it’s something I share with the greatest sincerity and love.

Expect that you will slip up, that you will have a week where things will go wrong, or take longer than you thought, or you just won’t feel like it.

Expect that, because that’s going to happen, but let that be a reminder to recommit.

You are imperfect, therefore you will fail, and that’s okay. Let the little failures stand as a pathway to the whole beautiful tapestry that you’re creating.

As humans, we’re naturally gifted at all sorts of things: great creativity, vast capacity for love, brilliantly innovative ideas… and failure. Because we’re not robots. We’re complex, living, breathing beings, and we’re living in a vast and complex world.

So even the most brilliant among us can never predict how things will turn out.

Oprah Winfrey was already hugely successful when she launched her own network, but she’s opened up about the challenge it brought her when it failed to perform.

When asked how she dealt with failures in life, she told an interviewer that her approach was to “think like a queen. A queen is not afraid to fail. Failure is another stepping stone to success.”

And in a commencement address at Harvard University, she emphasised the point again to the graduating students.

“It doesn’t matter how far you might rise,” Oprah said. “At some point, you are bound to stumble. If you’re constantly pushing yourself higher and higher, the law of averages predicts that you will at some point fall. And when you do, I want you to remember this: There is no such thing as failure. Failure is just life trying to move us in another direction.”

“There is no such thing as failure”

Well, sometimes there’s a temporary challenge. A project that doesn’t have the outcome you want; a gym membership that expires without you having made it to a single class. A week where you end up further behind than you started.

But when we label these human experiences as failures and judge them against an imaginary bar of perfection, we set ourselves up to slip back into that Victim mode – when we could be reaching for our crowns.

A Queen might discover that a military campaign hasn’t gone to plan, or that a harvest has been devastated by bad weather. But she’d never think of that as being a personal failing of some kind. Rather, they offer new challenges for her to seek advice on. She might reconsider her approach, suggest a new direction, or reassure her people that she’s supporting them whatever the outcome.

So next time you find yourself feeling like you’ve failed, take a deep breath and channel your inner Oprah. What new direction is presenting itself? What might this be a stepping stone to? Lift your head, and sit a little taller on your throne, my darling.