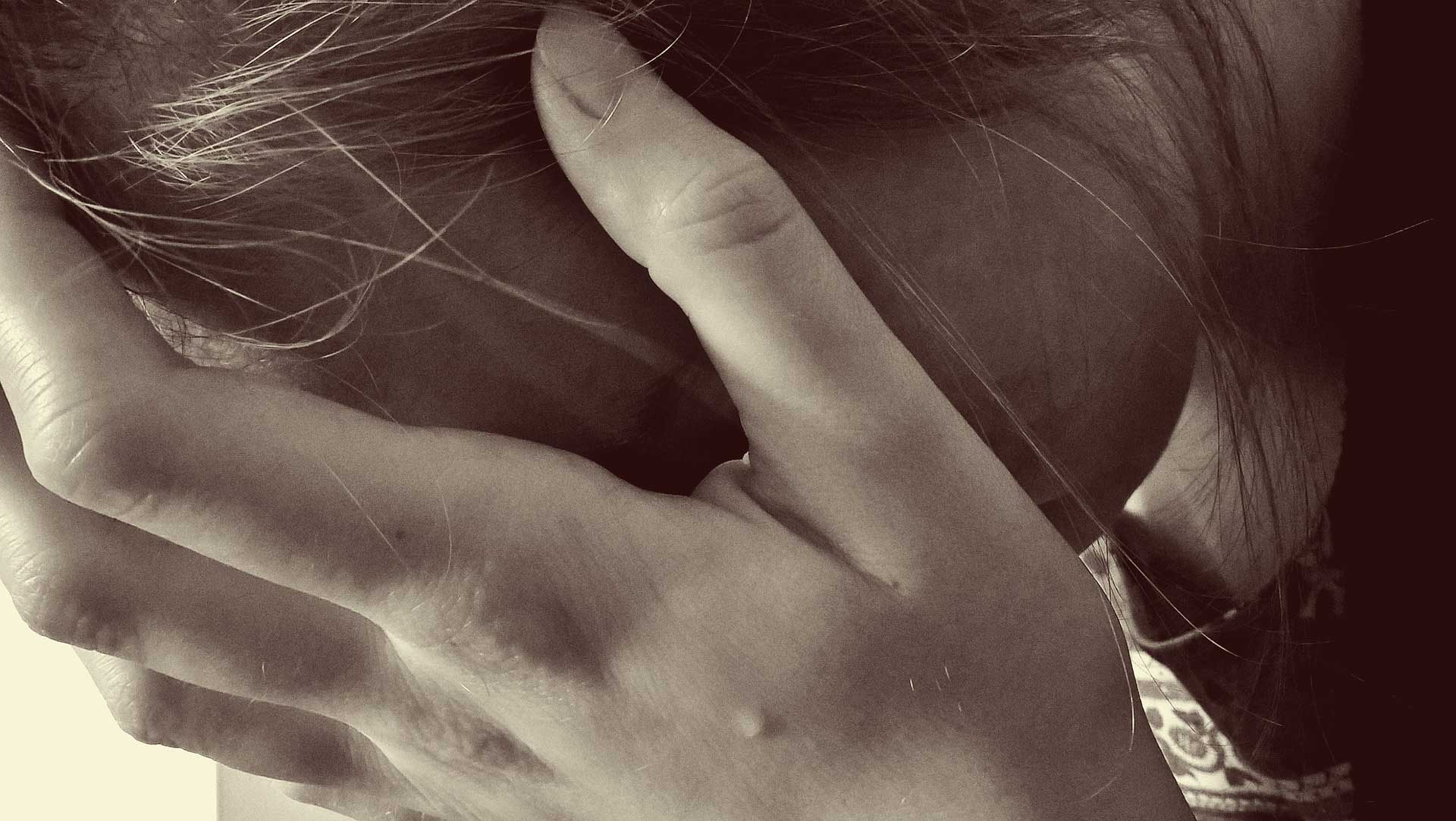 The Antidote for Shame

Have you ever tried to make a big change in your life (maybe repeatedly), only to find that for some reason, it just won’t take? It might be a problem with the method … but more than likely, it’s because you’re struggling with shame.

In the path to become more of our authentic selves, we necessarily have to become vulnerable. Just think about it: if you’re declaring that you’re going to make a change, the next thing that comes into your head is “But what are people going to think of me?”

You become exposed at a deeper level, which is how you grow into your most authentic self, but which also leaves you open to criticism and shame in the process. Stepping into vulnerability and working through shame go hand in hand.

When you see it that way, it’s no wonder that so many of us have such n intense “allergy” to vulnerability. As Brene Brown talks about in her great TED talk on vulnerability, we’ll do anything we can to avoid feeling vulnerable, usually by numbing out, whether that’s with alcohol, drugs, overwork, too much sex, or anything else.

See, shame is a powerful mechanism for control. When we shame someone, that’s an attempt for us to control behaviour in another person that makes us feel uncomfortable, whether that’s your toddler son playing with his penis in the bath or your dad being rude to waiters.

And so many of us are deeply, deeply shamed as children: although you may not consciously remember it now, chances are that you experienced an incident that was shaming as a child. And because of the way our bodies, minds, and souls experience shame, that incident can still have a huge impact on your behaviour as an adult!

So what’s the antidote?

If we’re going to stand up as women leaders, we have to be able to go into shame and vulnerability. Easier said than done, I know. But there are processes you can use to help yourself do this, all of which are grounded in self love.

If you can become aware of the shame that you’re carrying around from the past, you can let it go, which can have huge ramifications for your life. The way I normally do this with people is by using a Limitation Release meditation, where you can really go back to the original incident (which is often nothing that you could have expected!)

The second step is to recognise that there’s nothing you can do to control the criticism you receive.

But what you can do is to comfort yourself and develop a level of resilience in yourself that keeps you from getting knocked down by every little bit of criticism. The way you do this? Keeping up a good regimen of self love, which often looks like doing morning writing, doing at least an hour of soft play each week, incorporating spontaneous moments of luxury into your life, and doing your thinking and thanking every day.

Finally, you need to be able to separate out helpful criticism from just plain meanness.

So whenever you’re declaring something to someone else, you need to recognise that you’re about to become vulnerable, which means that you’re probably going to have some shame coming up. Don’t let it stop you from making your declaration, just be aware of what may happen.

If you do get criticism back, then be prepared to hear it all the way through. Don’t get triggered, don’t even think of responding yet, just listen, and then go away so you can have some processing time.

During your processing time, take out your journal and ask yourself two questions: what’s triggering you, and what could possibly be helpful in that criticism?

And since you may be feeling a little raw by now, make sure that you lean very heavily on your self love practices. Draw yourself a lovely long bath with loads of essential oils, take a walk, give yourself a nice hand massage, read over some old testimonials from clients, etc.

Then and only then, come back to the criticism and ask yourself whether it reminds you of anything in the past. Can you see a connection to another shaming incident? Maybe something that came up in your limitation release?

As part of this, write a letter to the person who gave you the criticism in the voice of your younger self. Really let them have it, don’t hold back! This allows your younger self to be heard in a safe way, and you can then burn or trash the letter.

Finally, to round it off, go back and finish the conversation with the person, or, if your shaming incident came from something like a blog comment or social media, just go out there and put out another post. Show the world again that you’re committed to this change and this dream, even though it means you have to be vulnerable, because you know that’s how you can get to the greatest parts of life.

Now, what I’d love you to do is to try a limitation release exercise, recommit to your self love habits, and try the final exercise of separating helpful criticism from meanness with at least one thing in the next week.

Know that I’m cheering you on all the way!