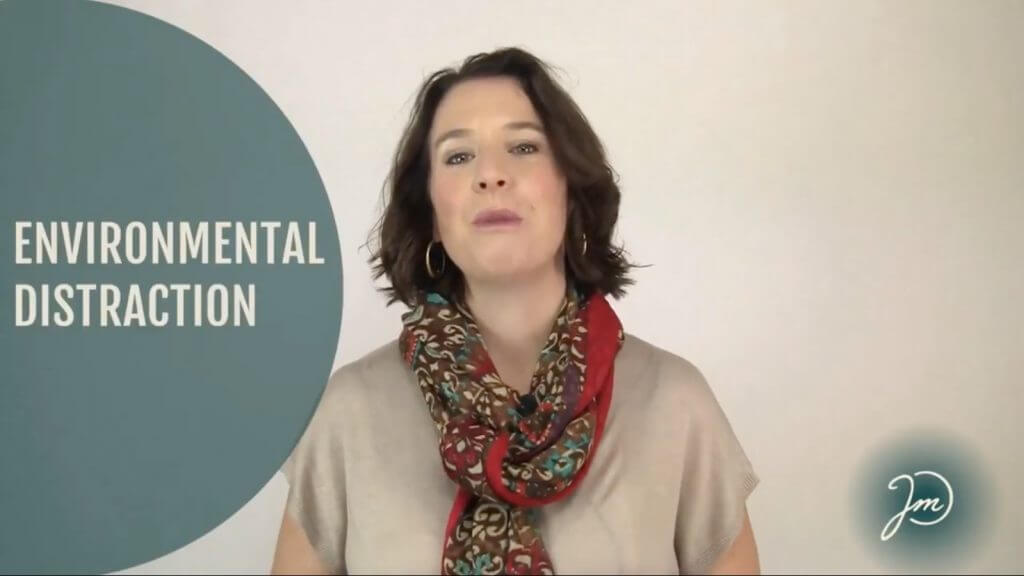 Did you know that one piece of paper out of place on your desk gets your attention 6 times a day! That’s a lot of wasted attention and therefore wasted energy.

Clutter and disorganisation costs you time and money. If you find you are living and working in a disaster zone then it’s definitely a huge distraction.

Many of the ladies who do my BeFruitful program say that getting their space sorted is one of the most useful things they have ever done. This is because clutter and things out of place are a big drain on your mental faculties. It really is worth taking the time to sort out your environment because it unleashes a huge amount of energy.

Check out todays Jo&Co episode to find out if it’s time to blitz or bits. 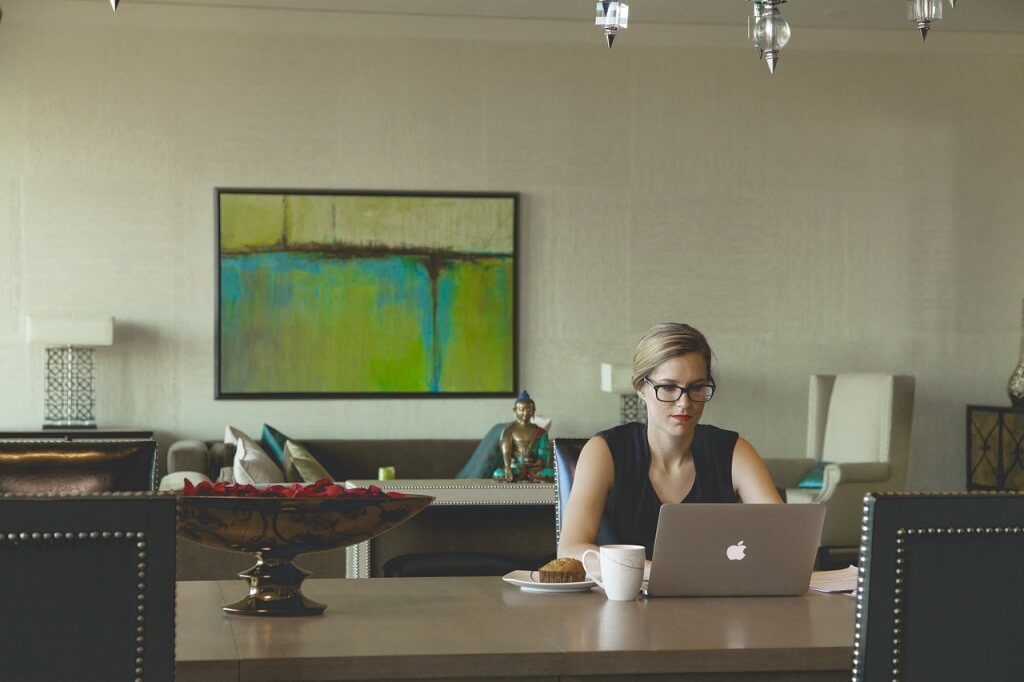 Do you ever have those times where you just feel off? Like no matter what you do, you just feel a bit bottled up and stuck, a bit out of flow.

I get this way sometimes too, as we all do — but I’ve found that there’s a very easy, very quick way to break out of it: finishing one thing.

Here’s why it works.

I know, that sounds ridiculously simple. But it really works, because clutter is the biggest block to flow. And by clutter, I’m not just talking about that one drawer with everything from rubber bands to old receipts, but also mental clutter, projects that you’ve started and postponed or abandoned, anything that’s taking up space on your mental “should do” list.

The more clutter, the less flow.

Funny enough, this applies regardless of your strengths or what your working style is. For instance, I have a lot of that dynamo, creative energy, but I find that to really get into the creative process, I need a clean slate. So I often find myself in this incredible paradox where in order to start the thing I most need to start, I feel like I’ve got to get a bunch of things out of the way first.

My husband, Greg, is the opposite of me — he’s got loads of steel energy, which means he’s really great at finishing things. But interestingly, he too gets stifled when things get cluttered. When his To Do list gets too long, he feels this overwhelming sense of lack of achievement, and it really gets him out of flow.

This applies across the board, whether you’re trying to transition into a relaxing weekend with your family, create something amazing, or make big changes in your life.

In my case, I find it far easier to start a relaxing weekend with Greg and James after I have a bit of a putter on Saturday morning. Greg will often take James for a bit of a play at our local childcare centre, and I’ll have an hour at home to relax, with no agenda other than to finish some of the things I’ve started during the week.

Likewise, when I want to start a big new creative project, I really need to have an empty email inbox, so one of the things I always do right before a big project is to block out two hours to clear out my inbox from top to bottom. Again, it doesn’t have anything directly to do with the project that I’m starting, but by getting it off my plate, I have the space I need to really let my creativity run wild.

…and this applies to big life changes too.

So finishing things is clearly great for your day-to-day life and work. But what about the big stuff? Can finishing small things really make that big of an impact on your whole life? Absolutely!

I was running a retreat day at my home recently and there was one woman who was stuck in pretty much every area of her life: work, relationships, you name it. And as we got into the problem, she shared that she hadn’t unpacked a lot of boxes since she moved into her home. As we talked about it more, it turned out that she had left an abusive situation in her old home, so unpacking those boxes meant that she’d be facing a lot of grief, guilt, and fear. She took it slow though, and with the support of another woman in our circle, she unpacked just one box a week, and it made a massive difference in her life.

This works for decision making too. I knew another woman who was an accountant. She worked from home for this small company, and she was really undecided about a lot of things in her life. She thought that maybe she might want to change jobs, but then again, she might not. She might want to move back to her home country, but she might not … she just didn’t quite know what to do.

When I visited her at the flat she shared with a couple of other people, I could tell what the problem was right away — there was barely any room to move in her bedroom, which is where she spent most of her time. And this wasn’t because she was messy or an unsystematic person, it was purely because there was physically not enough space to create good systems.

So on my advice, she got an organiser in, actually quite cheaply, and she made some physical space for herself and got some good systems in place. A couple of months later, she told me that she had completely changed her life. She had finally been able to make the decision to quit her job, move back to her home country, and she was so, so happy. All because she was able to create some space so she could find the energy to pour into creating the kind of life that she really wanted.

Then for the next fortnight, I want you to find an extra 10 minutes a day, and in just those 10 minutes, work at finishing something. It doesn’t have to be anything important or big, but you just have to focus on finishing it. If you follow through on it, it will make huge changes in the flow of your life!

Let’s get started now … tell me one of the 10 things you’re going to work on finishing over the next fortnight in the comments below so I can cheer you on!