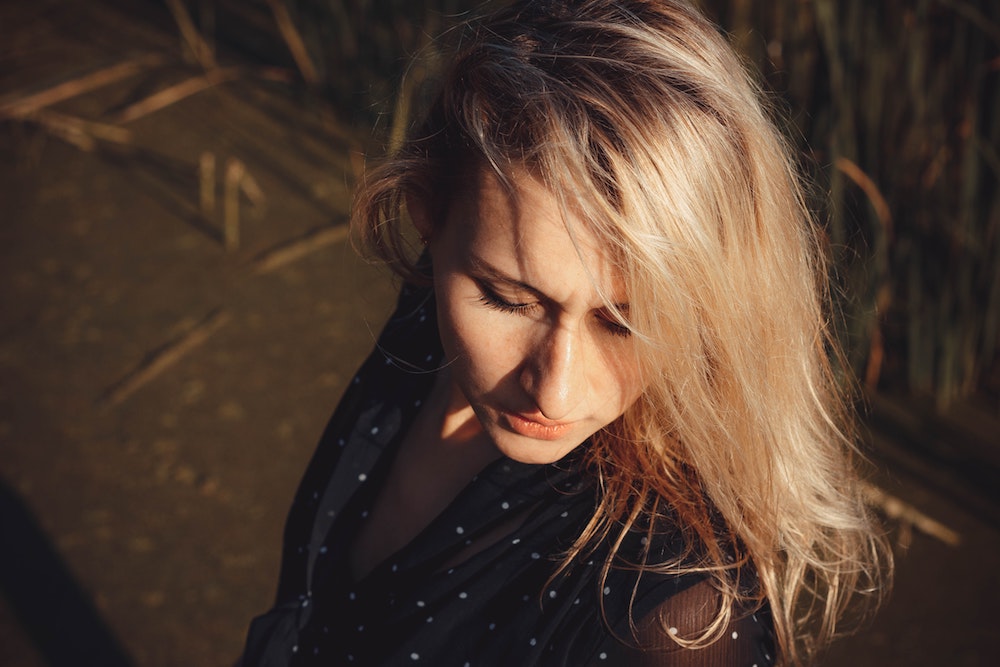 How to Fight Fair

Some people argue more than others. How about you? I’m not talking about little bickers or nags over whose turn it is to change a dirty nappy but the big fights, the ones that can leave you in tears or in tatters.

The kind of fight that you can’t let go.

Whether it’s with an old friend, your mum, sister or partner, knowing how to embrace conflict as a healthy part of any relationship – rather than something to be feared or avoided at all costs – is a vital part of finding mutual fulfilment. And yet, this is something that’s almost never talked about. Today I want to share what I’ve learned about how to fight fair – and give you the 3 golden rules I use to keep conflict on track.

But first, let’s start with what I mean by “fighting fair”.

It’s probably easiest to start by describing what healthy conflict doesn’t look like.

When we don’t know how to fight fair

I must admit I have been part of some terribly unsatisfactory fights. What do I mean by that? The kind of argument that leaves you completely frazzled but with a feeling that despite the horridness you achieved nothing at all.

A pointless fight, in other words.

Too many of these test even the strongest relationship.

The problem is, if you don’t resolve anything despite an emotional confrontation, you are likely to have the exact same fight again down the road. And again. And again. Until you reach the end.

How about you? Are there certain arguments you find yourself having over and over – almost as though you’re following a script? Whatever the initial trigger, your conflict seems to end up back in the same well-worn groove?

This is a warning sign that your style of conflict isn’t working. Read on to find out how you can switch that up – and I’ll tell you about a free workshop coming up that’ll help give you the tools you need to break the cycle.

So is it better not to argue at all?

At the other end of the spectrum, there are the couples who say they never argue. This seems crazy to me!

I love my husband very much but we are different people and as such sometimes we will disagree. Neither one of us is the backing down type, at least not without good reason, so to get from disagreement to compromise can often involve a few strong words.

Or to put it another way, a fight.

If you never argue with your partner, I’m going to guess one of two things are going on:

1. You’re souls twinned in heaven who genuinely agree on everything – and deserve a relationship medal of the highest order. Leave a comment below to tell the rest of us how you achieve this!

2. There is conflict happening in your relationship, but it’s being expressed in some other way. Perhaps you tend to withdraw when you don’t agree, or you’re squashing down your feelings for fear of what might happen if you let them out. If that’s the case, it might be time to consider how to open up about those areas of disagreement without completely losing control… in other words, learning how to fight fair so that you can bring issues out into the open instead of letting them fester.

So is there such a thing as a healthy row?

Here are my suggestions for keeping things clean.

If you’re arguing about whose turn it is to put the bins out, stick to that. If you’re really cross because their work’s taking up all of their time and you’re constantly accommodating their priorities at the expense of your own – tell them that, and make that the focus of the discussion.

Either way, now is not the time to bring out a list of past wrongs – and start working your way down a laundry list of all the different ways they’ve let you down over the years. It’s not fair to them, and it makes it harder for you to express yourself clearly. If you need to, agree a time to come back to another conversation. But in the moment of conflict, deal with the issue at hand.

2. Refuse to resort to name calling and insults.

It might sound obvious, but it bears restating: The point of any argument is to solve something, not tear the other person to bits or badger them so they’ll quit and you’ll win.

If you need them to understand that you’re feeling hurt or criticised, tell them that in a way that makes your feelings clear without labelling them.

If you don’t respect your partner, or if they feel attacked, they’ll stop listening.

3. Avoid generalizations – and stick to the facts.

“You always” or ” you never” statements don’t reflect reality and will only put your partner on the defensive.

Stick to what actually happened and how it made you feel.

I call these my three golden rules and you know what? By sticking to them a fight can actually bring us closer together instead of tearing us apart.

Do you have any “golden rules” for how to fight fair? Are you one of the couples who never argue? Or are you somewhere at the other end of the scale? We love hearing from you, and especially around a topic as diverse as this one – so let us know your thoughts in the comments.

Does conflict cause chaos in your relationships?

How comfortable are you when it comes to navigating conflict? Are you able to stand your ground and hear the other person’s point of view? Do you find yourself bending over backward to accommodate others in order to avoid arguing – or flaring up defensively at the slightest hint of disagreement?

At Love and Intimacy, our upcoming free workshop happening on 1st November, I’ll be sharing ways you can transform areas of tension into opportunities to deepen your connection in any relationship. I’ll also explain why we can often unconsciously bring out the worst in the people we’re closest to, and what you can do about it.

Registration is FREE and we’ll make a recording available if you can’t make it live. Just click the link below and enter your details, and we’ll send you all the info you need to join:

And feel free to forward that on to anyone you know whose relationships could do with a reset!