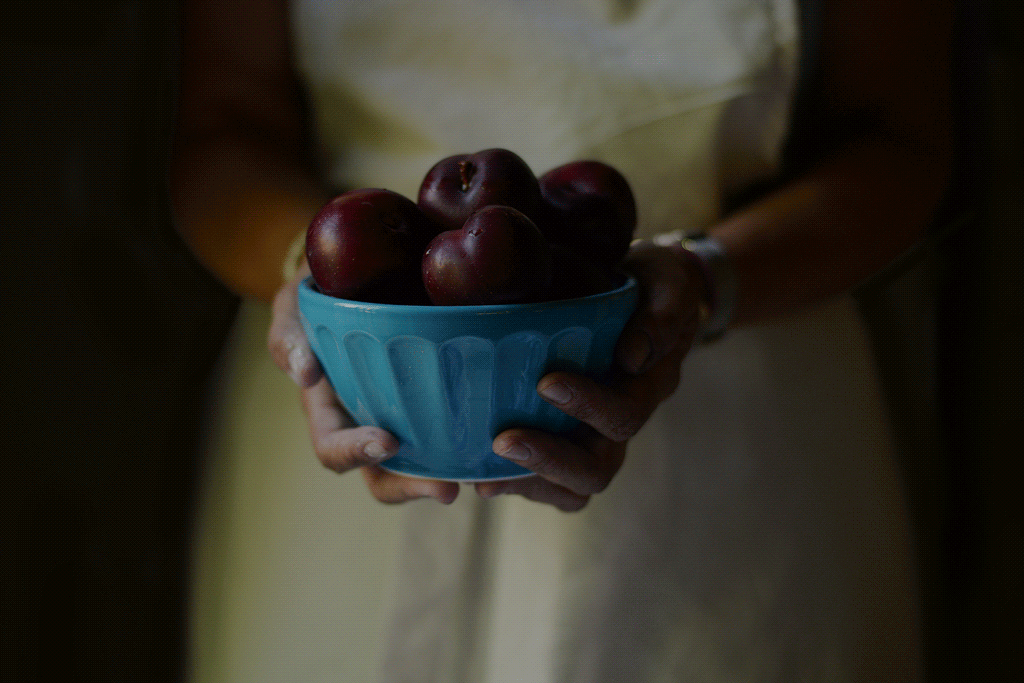 Are you busy or productive?

Have you ever felt as though, even though you spend your day ticking boxes and meeting deadlines, you don’t seem to be getting any closer to the big things you really dream of doing? You’re zooming from task to task like a bee after one too many cups of coffee, so how come it feels as though you never have time to stop and smell the flowers? Maybe it’s time to get honest with yourself with this question: Are you busy or productive?

The real meaning of “busy”

You might know by now that I’m a bit of a geek when it comes to language – I love to look at the root of the words we use day-to-day to understand deeper layers of their meaning.

So I was intrigued to learn that the word “busy” comes from the Old English word “bisig” which originally meant “careful” or “anxious”.

Later, it came to mean “continually employed or occupied, in constant or energetic action” – which is much closer to the sense in which we use it today.

But that feeling of being anxious, and diligent – of staying constantly in action at all costs, is one which I think remains when we have the sensation of being “busy” in our lives.

Busy is a slightly frantic state where we keep ourselves constantly in motion. We get lots done, but it’s almost as though we begin to chase activity for its own sake.

After all, if you weren’t constantly busy, what would that say about your value? How useful you were? Or how well you were using your time?

Shaa Wasmund, MBE is a hugely successful business woman whose book Do Less, Get More is a manual for those frustrated with where being busy is getting them.

“As the former Queen of Busy, my life was filled with projects, appointments, meetings, and email, email, and more email! But everything changed when I realised this one simple, but totally counterintuitive principle: More isn’t the answer. Less is!

There’s no point in spending your days like a hamster on a wheel in hopes of happiness ‘some day’, there are no prizes for doing your own dishes, and your stuff can become a straightjacket before you know it.”

You might be getting lots done, but as Shaa puts it, “there are no prizes” for being the busiest woman on the block.

If you’re serious about having the impact you want to, you’re going to have to to take a closer look at how you’re spending your time – and the solution isn’t necessarily obvious.

Productive isn’t the same as busy

So if being busy isn’t something we necessarily want to aspire to, how about being productive? At first glance, that seems like a much more logical goal.

If we look at it from a definition perspective, productive means being able to generate, create, enhance or bring forth goods and services. And our society places a huge value on that – it’s what most of us get paid for doing in our careers.

It’s no coincidence that there’s a huge amount of productivity training out there, helping us to become more and more effective and efficient at producing value. And yet productivity isn’t something we aspire to, here at One of many. Let me explain why.

Productivity as applied to our work is a term which arose back in the industrial revolution, when factories of machines began to replace people when it came to making goods. Suddenly, there was a new priority: to make those machines as productive and efficient as they could be.

When you think about a production line, that makes a lot of sense – of course you want to tweak those machines to produce the maximum amount. There’s a linear process: input and output.

Only you’re not a machine. You’re a woman. And it’s when we start to think of ourselves as simple, linear machines producing a constant output that we can run into all kinds of trouble. We start to resist our natural cycles, for example of our moods, energy and emotions.

It’s that kind of thinking that can lead to you deciding you’d be far more productive if you squeezed in a couple of hours answering emails at 10pm – ignoring the fact that by that time of night the only thing you’re ready for is Netflix and a glass of wine. Or better still- bed!

Or scheduling yourself an afternoon of errands and meetings on the day of the month when you’re ready to crawl into your hermit cave and hibernate from the world for a few days.

Those might be productive decisions, in the sense that they meet the goal of producing and creating as much as possible. But when it comes to having the impact you want, and being as effective as you can be, there’s another concept I prefer to use.

Busy or productive? How about Fruitful…

When we look at nature, it can indeed seem extraordinary how much is created through the yearly cycle. The average apple tree produces hundreds of fruit each year, and yet it doesn’t produce them like a machine, one after the other, seamlessly.

It’s fruitful: it produces abundance according to its own cycle, at the time of year when it’s right for it to create.

If busy-ness is about activity for its own sake – and productivity is about work – fruitfulness is about understanding our cycles and rhythms. It’s using them to tap into the magic of creating in line with your individual flow.

Shifting your thinking to ask how you can be more fruitful is one of the most powerful changes you can make. It might mean doing less each day, or scheduling in times when you’re not being outwardly “productive” – like time to think reflect or recharge.

And yet the impact you can have, and the abundance it’s possible to create, goes way beyond what’s possible simply by being busy, or even on focusing on what you produce each day.

If you’re curious about the idea of fruitfulness and exploring how it relates to your goals, responsibilities, and dreams, then you might want to check out this free training: Frantic to Fruitful.

This training is for you if you feel like you’re on a bit of a hamster wheel. You’re doing an amazing job or getting everything done, and yet you have the niggling feeling that you’re ready to contribute more to the world than an empty inbox and a completed to-do list.

I’ll explain the simple strategy I use to escape the “busy” trap – and share tips you can apply straight away to your busy life.

Where are you at right now – do you feel busy, productive or fruitful? Let us know in the comments!