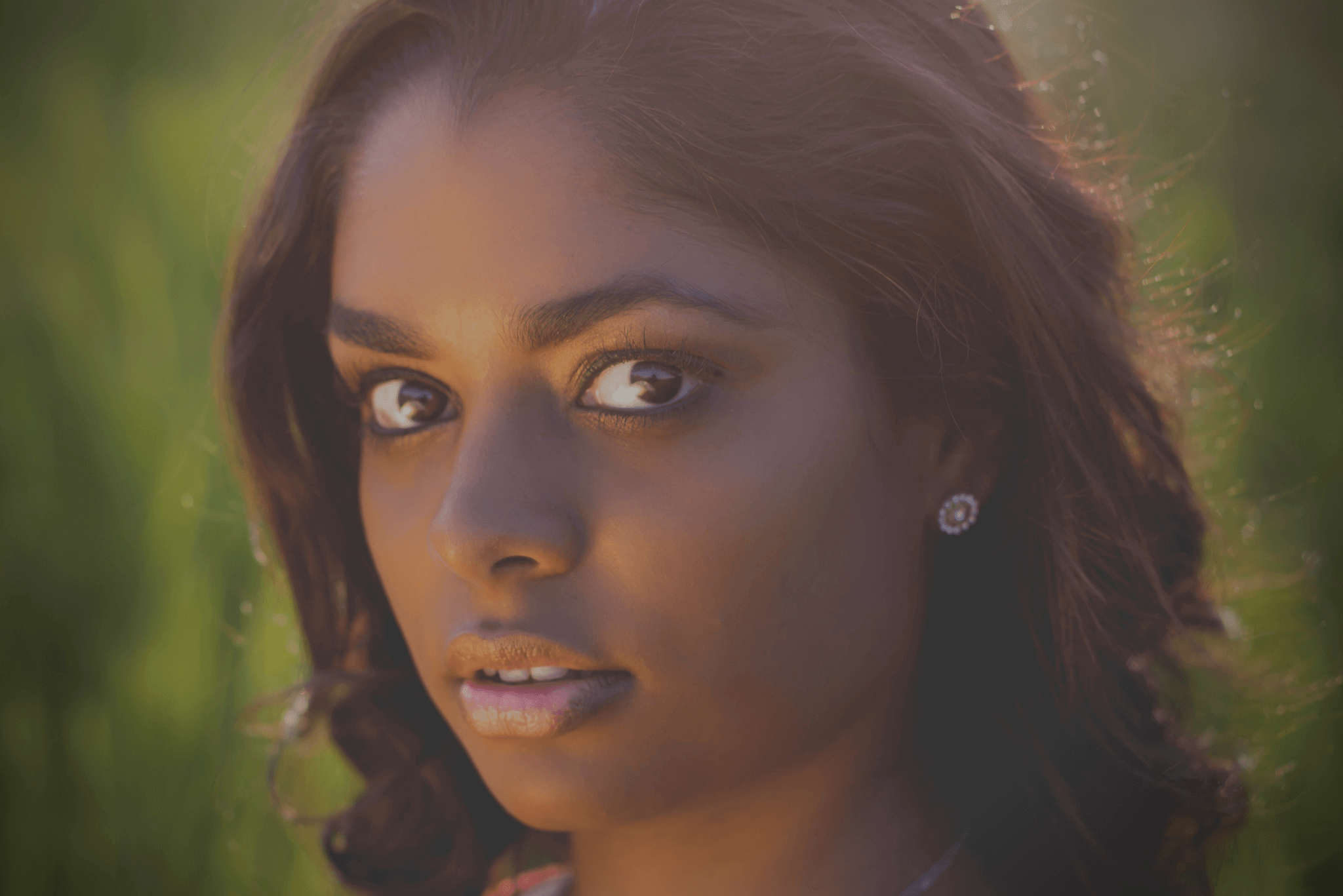 Guest post: Is ignorance bliss? How to stop avoiding your finances

Are you someone who’s been avoiding your finances? Then let me tell you a story. I remember the first time I had to give unwelcome news to a client. She was a doctor in her late 50s and had come to take financial advice because she planned to retire at 60 and wanted to check what income she would be able to draw.

At that first meeting she passed over a large bundle of statements showing her holdings, a number of which were very out of date. It was therefore impossible at the meeting to determine the value of what she had saved.

The day before our follow up meeting I had a sleepless night worrying about how she might respond to the news I was about to give her.

Would she burst into tears?

Would she just shrug and say “Oh I’m glad I found out now”?

As a new client I didn’t know her well enough to know how she would respond. And I was quite nervous.

You see, not only could she not retire at 60, but it looked as though retiring at 65 was also unlikely. Really dreadful news for someone who thought her future looked rosy and who was planning how to spend her time when she was no longer working.

Yes, as you can imagine, the news did not go down well.

But at least she was then aware of the situation and being aware was able to address it and do something about it. Admittedly the plan we came up with was completely different to the one she had wanted, but at least she did have a plan. And she agreed this was better than being totally unaware of her situation.

Avoiding your finances? I definitely do not hold the belief “ignorance is bliss”!

Ignorance is a head in the sand approach to not dealing with those issues that cause any form of upset.

But, just like the constant, niggling pain you have which you can ignore for only so long before seeking medical advice, ignorance about your finances cannot continue indefinitely. At some point real life will come and bite you on the bum!

You either find out now, which hopefully gives you time to do something about it if needed.

Or you find out when it’s too late. And then you probably regret not doing something earlier and you kick yourself for ignoring it.

“Hindsight is a wonderful thing! But it’s called hindsight because we have it after the event rather than before.”

I’ve been lucky that since that situation I have rarely had to give such bad news. But I was reminded of that first instance yesterday when I had a meeting with a new client. Let’s call her Jane.

Jane had recently divorced, had received a financial settlement and was planning her future, and feeling very positive about what was ahead of her. She had moved out of the family home some time earlier and was living in rented property. Following her settlement, she felt now might be the right time to buy a property.

However, she was unsure about where she wanted to be based, and was looking at the options of Scotland, Cornwall or London. And obviously the choice of location would involve a significantly different house purchase value.

We discussed in advance what she wanted her financial plan to look like, and decided on three different property purchase prices and a rental option.

The outcome for Jane: only the rental and lower purchase price allowed her to have the ongoing spending she wanted. For the other 2 options she would have to reduce her ongoing spending so much it wasn’t practical.

Was my client disappointed? Yes, of course she was, since she realised various options she had considered (including buying a property in London) was no longer viable. This was a bitter blow to her.

But as we looked at it further, she realised she still had many options. She could still buy a beautiful house and make it a loving and welcoming home for herself and for her children when they visited. She could still have a wonderful lifestyle enjoying holidays and many luxuries. We concentrated on the options that were available to her, rather than the options that weren’t.

As the meeting progressed, Jane started to see how she could use this knowledge to her advantage rather than dwell on the options which were no longer feasible. In many ways it made her choices easier because the London location was no longer an option to consider.

Avoiding your finances? Consider this

I firmly believe ignorance is not bliss. It’s a means of putting off the inevitable until it’s too late to ignore it anymore.

I believe knowledge is key. It allows you to make plans knowing you have the financial means to support your plan. After all, a plan which you can’t afford is simply a wish.

So, how about you? Have you been avoiding your finances?

Here’s a quick exercise to help you turn things around.

Do it today and get one step closer to taking back control.

Let us know your thoughts!

Do you think ignorance is bliss or do you prefer a plan?

If you want to have a confidential no obligation discussion, please contact me on mary@wealthforwomen.biz. 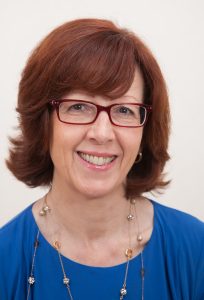 Mary is a chartered accountant and chartered financial planner – one of only a handful of advisers in the whole of the UK with these qualifications. She’s passionate about changing the way women think about finance, so that they are better equipped to make informed decisions about their future.

You can find Mary online at the following links: 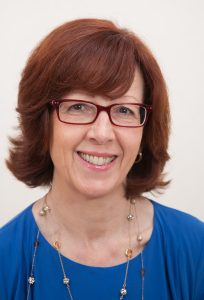 Mary is a chartered accountant and chartered financial planner – one of only a handful of advisers in the whole of the UK with these qualifications. She’s passionate about changing the way women think about finance, so that they are better equipped to make informed decisions about their future.