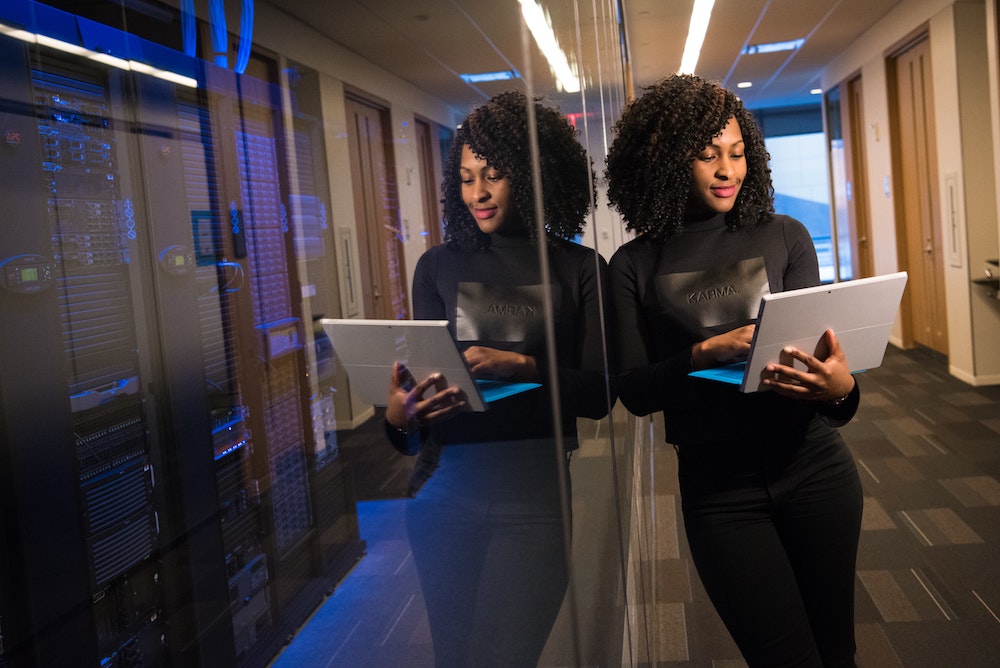 It’s fair to say that until very recently, finance has been a man’s world. No wonder many women struggle to know how to invest in a way that will make a difference. Even today, at the top of the power pyramid, men still hold court to a great extent. All 10 of the world’s richest people are men, as are most of the leaders of the world’s largest economies.

Not that they are doing a particularly great job of things, if their handling of Covid compared to their female peers is anything to go by!

They’ve not been doing too great with the economy either, unless you happen to be in the upper decile or so. That has serious long term repercussions, which have been brought into focus by the pandemic. Put simply, if people aren’t paid enough to buy stuff there will come a point when big business suffers from a lack of customers – not that this seems to be registering. On Friday 6th March this year I did a talk about the fragility of global economies, highlighting the systemic problems and the similarities with the 1930’s and how such conditions usually resulted in revolution and/or war. I ended my talk with a hope for a gentle revolution.

On Monday 9th March, news broke that the pandemic was worse than feared, and stock markets around the globe plummeted. It’s clear that “gentle revolution” is needed more than ever.

And I believe empowering women to participate and shape the world of finance is critical if we’re to escape our current economic challenges. When we know how to invest in the future WE want, we can begin to really change what’s possible.

What blocks women from knowing how to invest?

“Those who tell the stories rule society.”

I believe passionately that women should have an equal say in creating those stories. And to do so we have to have fairer distribution of what drives those stories, namely wealth.

The world of money is more gendered than most. And the statistics surrounding savings and investments paint a stark picture. Far from feeling confident when it comes to knowing how to invest…

Put together, this is a deeply concerning picture. Wealth inequality is a global concern and has resulted in growing political polarisation and civil unrest in, what have been to date, the world’s leading economies.

What’s more, the financial services industry itself has a huge amount of inequality to contend with! HSBC has reported a 47.8% median hourly pay gap between men and women – and financial services has the worst gender pay gap of any UK industry. Female advisers are outnumbered six to one by male counterparts. No wonder we find this a challenging topic!

So, what can we do to change things?

Investing is a huge part of our global economy. And I believe it’s one of our most underutilised ways to have an impact as women. In fact, I’m currently working on an investment app to empower women to learn how to invest,  take charge of their investments and have a say in the future direction of our world through making informed choices about where their money is invested. This really is my passion!

In the meantime, there are 4 key actions which I believe can help us begin to take back control of our global stories about wealth. Some of them will take a bit of time, and involve educating yourself and asking for support. But there are plenty of resources out there to help us to do this. And just committing to building your knowledge when it comes to these areas is a vital first step.

4 ways to impact inequality with your investments

#1 Take control of your investment choices.

Investing doesn’t have to be a secretive, complicated or male-dominated practice. If you’re able to start investing, make sure you’re given the power to make choices about where your money goes. Talk to a financial adviser, and if you don’t get your questions answered, feel free to find someone who will explain exactly what you CAN do. And if it all feels too uncomfortably obscure for you… time for step #2

As Jo Martin has often said, it’s not our fault that we don’t fully feel confident around this topic. It’s simply that we weren’t taught about it – and many of us feel ashamed to admit to what we don’t know. But you can change that. Start small, and learn a little about how to invest and the difference even a small amount of money can make. You’ll be surprised how quickly you can pick up a basic understanding.

When it comes to investments we can find ourselves inadvertently supporting practices we don’t agree with, simply because the financial services sector often obscures so much of its workings. Don’t be afraid to ask questions (especially the “stupid” ones!), demand explanations, and require clear answers as to where your money’s going. The more of us who expect openness and clarity around our investments, the more the sector will need to pay attention to these demands.

#4 Vote with your wallet.

Say no to bad business practice – including a lack of transparency, refusal to act with integrity, or approach that alienates women from what’s going on. You don’t need to be immensely wealthy to have a say. Your voice truly matters – and the more of us who decide to stand up and take back our control, the more we can shape the future.

Knowledge is power. I hope in future articles to share more around how to invest – what’s out there, how it works, what the jargon means, and the true nature of risk (we are by nature more risk averse than men. It’s a fact that can seriously damage our wealth – but that’s a topic for another time!). But I’d love to know what you’re most curious about — and where to start first.

How do you feel about investments? Is it something you’ve thought about; have you been put off by the financial services sector in the past, or have you found an approach that works for you?

Let us know in the comments – and feel free to ask me questions! And if there are any topics you would like me to cover in future articles, drop me a line. 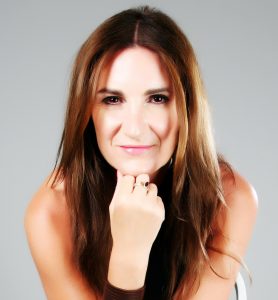 Donna has a background in financial services going back to 1987, a large part of it in marketing and communications. A prominent speaker and commentator about all things money and the economy, she’s appeared countless times in the national press and on television and radio including BBC Budget Special, BBC News, ITN News, Channel 4 News, SKY News, Newsnight, Al Jazeera, Bloomberg, Radio 4 Today Programme, Moneybox, Radio 5, Radio 2 and Women’s Hour. A good memory coupled with a fascination for data enabled her to “call” the credit crunch a couple of years before it happened! She was also a founder member of Sky News’ Money Panel, providing comment on the Bank of England Monetary Policy Committee’s monthly interest rate decisions.

Donna has featured on judging panels for numerous investment fund awards, including: What Investment and Pensions Management, and acted as an expert witness for Which magazine, as well as being consulted by Government on pensions policy. When not number crunching, Donna’s volunteered as a teacher of adult literacy and numeracy skills, driven 6,000 km solo across Australia, fought a bush fire, worked as a ski guide and tried her hand at stand-up comedy (terrifying and exhilarating). She has a passion for yoga, and is partial to the occasional cryptic crossword.