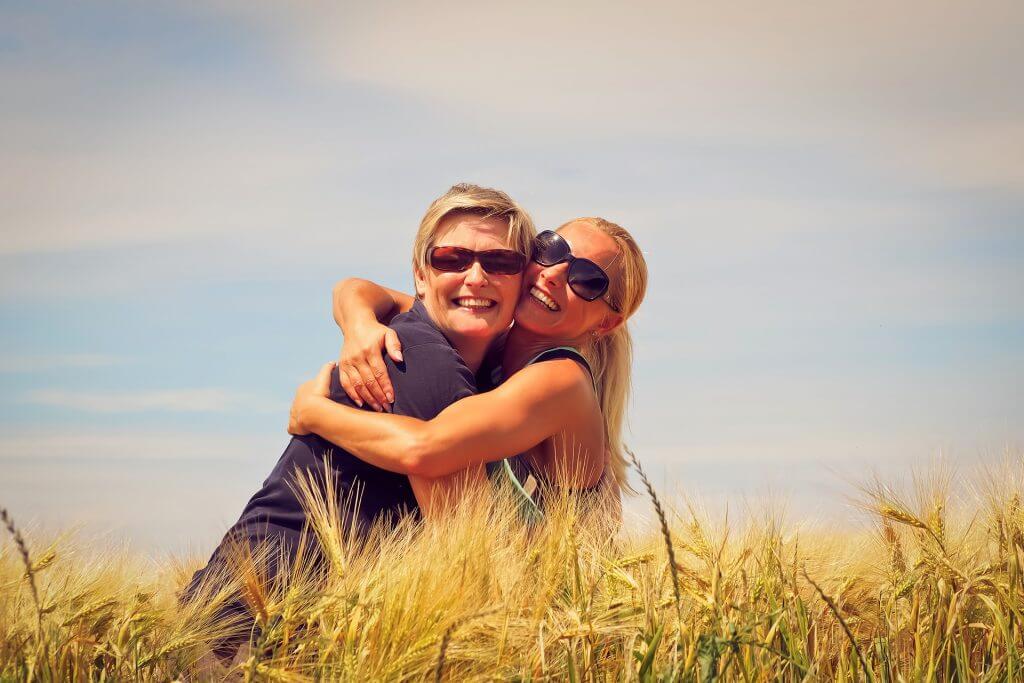 In a world that’s increasingly connected digitally, and yet more and more isolated in real terms, we’re understanding more and more the power of connection.

Connecting with others has a huge impact on our wellbeing – physically, emotionally, and economically. But why exactly is that – and what’s the impact those connections have on our lives?

It’s a sad symptom of many of the challenges we’re currently facing as a globe that much of what we know about connection comes from observing what happens when we lack it.

Notwithstanding the impact on quality of life and life satisfaction, a Harvard study found that loneliness has an equivalent risk factor to health as smoking 15 cigarettes a day, shortening one’s lifespan by eight years.

In the UK, loneliness is considered such a serious problem that an organization has been set up to combat it: The Campaign to end Loneliness. They point to figures from a study by The Co-op and the British Red Cross which reveal over 9 million people in the UK across all adult ages – more than the population of London – are either always or often lonely.

Research commissioned by Eden Project initiative The Big Lunch found that disconnected communities could be costing the UK economy £32 billion every year.

That’s a huge amount of money, energy and wellbeing being lost because we’re missing simple connections in our lives.

The power of connection for women

And for women, these connections are especially important. A 2006 breast cancer study found that women without close friends were four times as likely to die from the disease as women with 10 or more friends. (That wasn’t dependent on the amount of time spent with them, or how close they lived. Just having friends had a beneficial effect.)

When it comes to our careers, connecting with other women has a similarly profound impact. I was blown away by an article in the Harvard Business Review all about the power of attending women’s conferences. Here at One of Many we know all about the transformation, connection and joy that comes from conferences. Our One Woman Conference is the biggest event in our year.

But before this I hadn’t seen any research attempting to really quantify the impact events like this have.

The HBR study followed women who’d attended a women’s conference, and found that they were three times as likely to receive a pay increase of more than 10% in the year after the conference – and their likelihood of receiving a promotion doubled.

The evidence is clear: when women come together, we lift each other up.

It’s only relatively recently that women have had the same rights as men to work, earn money, and make our own decisions about our lives. Our voices are relatively new in the political and economic spheres, making this a time of incredible opportunity.

“The future is about women. Women leading the way for a better world where they can live fulfilling lives, pursuing their individual dreams and those of their families. The tools of the 21st century — connectivity, access to knowledge, access to each other — are tools that women can and do put to powerful uses.” Kathy Brown

And making the most of that opportunity needs us to come together and collaborate. To support each other in every area of our lives; to allow each other to take off the masks we hide behind and be our true, powerful, vulnerable selves.

In the words of the poet Adrienne Rich

“The connections between and among women are the most feared, the most problematic, and the most potentially transforming force on the planet.”

If you’d like to experience the power of connecting with likeminded women, we’d love you to join us for the One Woman Conference. Click here to find out all about it and join the Priority Notification List to be the first to find out when doors open. 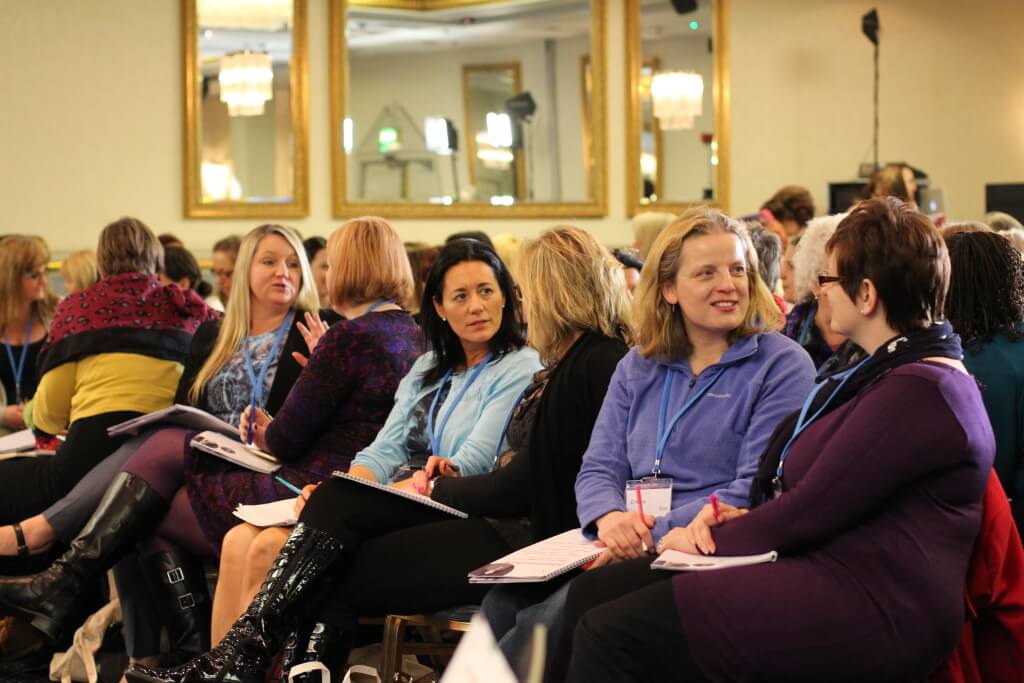 I’ve recently been asked to speak at the Damsels in Success Annual Conference Ignite! And it’s a women’s gig.  And every time I mention something about “women’s events” I always get a comment or message on Facebook…

“What’s the big deal with all this women’s only stuff?  Are you trying to put the gender equality fight back 50 years?”

The simple answer is no… but here’s the longer answer…

Every time we run a One Woman Conference someone will hunt me down to tell me how they were so skeptical of attending “one of those women only things”. They go on to tell me various reasons why:

All of which I can totally identify with, because I have been quoted as saying ALL those things myself in the past.

And then I experienced my first women’s only event.

Something magical happens when you take masculine energy out of the room.  I can’t explain it scientifically, but I know anecdotally from years of experience now…  it’s different.  And better in a lot of ways- but not all!

Why is it different?

Perhaps its that we feel safer to ask the stupid questions because there’s no blokes to have to look good in front of.

Perhaps it’s that the little part of our primal cave-woman brain that’s dedicated to finding a man and that he loves us enough to protect us from the cave lion when it comes marching into the cave, gets to rest!

Perhaps its because we are in a group who understand our emotional highs and lows because most of them feel them too.

Perhaps its just a break from the kids for a weekend!

I don’t know why… but I know they are different.

Interesting fact #1: When the government launched women only versions of their Flying Start programs they got an 800% increase in female enrollments!

Interesting fact #2: A number of scholarly articles show that girls do better academically in single-sex environments.

Interesting fact #3: In the indigenous community in Australia there is very clearly “secret women’s business” and “secret men’s business”: a very obvious acknowledgement that magic happens when the sexes spend time apart.

Which is perhaps why all of those skeptical women hunt me down.  Because like me they have amazing breakthroughs.  Something as simple as giving yourself the gift of some women only time can work wonders for the soul and business.

So if you’ve never done it, or even if you have- I do recommend coming and joining me at Damsels in Success.

The one downside (if you could call it that)- yes I have seen a little more “drama” at women’s only events.  But frankly- life is pretty plain vanilla in general, so a few more tears is OK with me.

Here’s to the drama!

The main problem is- the lack of sexy men to buy you a drink at the bar! 😉

Hope to see you in Birmingham.