I appear on Newsnight and Woman's Hour – why do I feel like an imposter?

As a charity chief executive I am constantly thrust into situations where I am expected to deliver inspiring talks, share hard-hitting case studies and mastermind fundraising successes, which often requires me to fall back on my innate ability to blag. I feel like an imposter – too often worrying that luck and timing brought me my success, rather than graft, skill and brains.

I am a state-school-educated 39-year-old woman from Bradford and feel that I’ve been granted a temporary golden ticket into the hallowed corridors of leadership. I often feel that other charity leaders know instinctively how to walk into important spaces, how to announce themselves in a room, how to be that instantly credible chief executive.

I spend much of my working life racing through Euston station to a variety of impressive London meetings. But I then find myself wrestling with that shrill, ever-present voice in my head that mocks my lovely accent and further rounds my West Yorkshire vowels.

I am continually labelled a strong woman, and it feels churlish to turn down incredible opportunities, but I rarely feel I have the right to take them. I’ve thrown myself into terrifying situations that give me the opportunity to represent my charity nationally and internationally. I agreed to appear on Newsnight and, while I survived, the agonising self-doubt and very real terror returned as Kirsty Wark turned to me on camera. And I know I am not alone. I appeared with two other women on Woman’s Hour recently, and when Jenni Murray stated that we were particularly powerful individuals we all strenuously denied it. We were influencers and would leave power to others, thank you very much.

I was also shocked to find that many of my colleagues on the Clore Social Leadership programme feel the same, despite factual evidence that we have years of success in the social sector – working miracles with rapidly diminishing budgets and helping others have better lives.

I question whether my own self-doubt is because I’m the token inclusion – a black, northern woman with a regional accent – never that I am just good, or even the best. Even when I’m the expert in the room and I know more than others on a given subject, I find myself being over-deferential. I fall silent and listen when I should speak and be heard.

It is not only in my career as a charity leader that I have felt like an imposter. In an interview for a university place it was assumed I was on an ethnic minority access scheme. The interviewers were bemused when I said I was not. I was also asked if I would cope if offered a place as I came from such a disadvantaged background. It was the first time I had ever considered myself in any way disadvantaged.

Earlier this month, Michelle Obama spoke with fire in her eyes about race and the uneven playing field she and her husband have negotiated. While they are at the top of their game, Michelle spoke about being at formal events and it being “assumed we are the help”. Imposter syndrome is universal.

When you make that step into that leadership role, it is often accompanied by the silence of solitude. But we must remember that having the courage to walk into a room full of strangers knowing who you are and that you are deserving is the reason you were in invited in the first place. 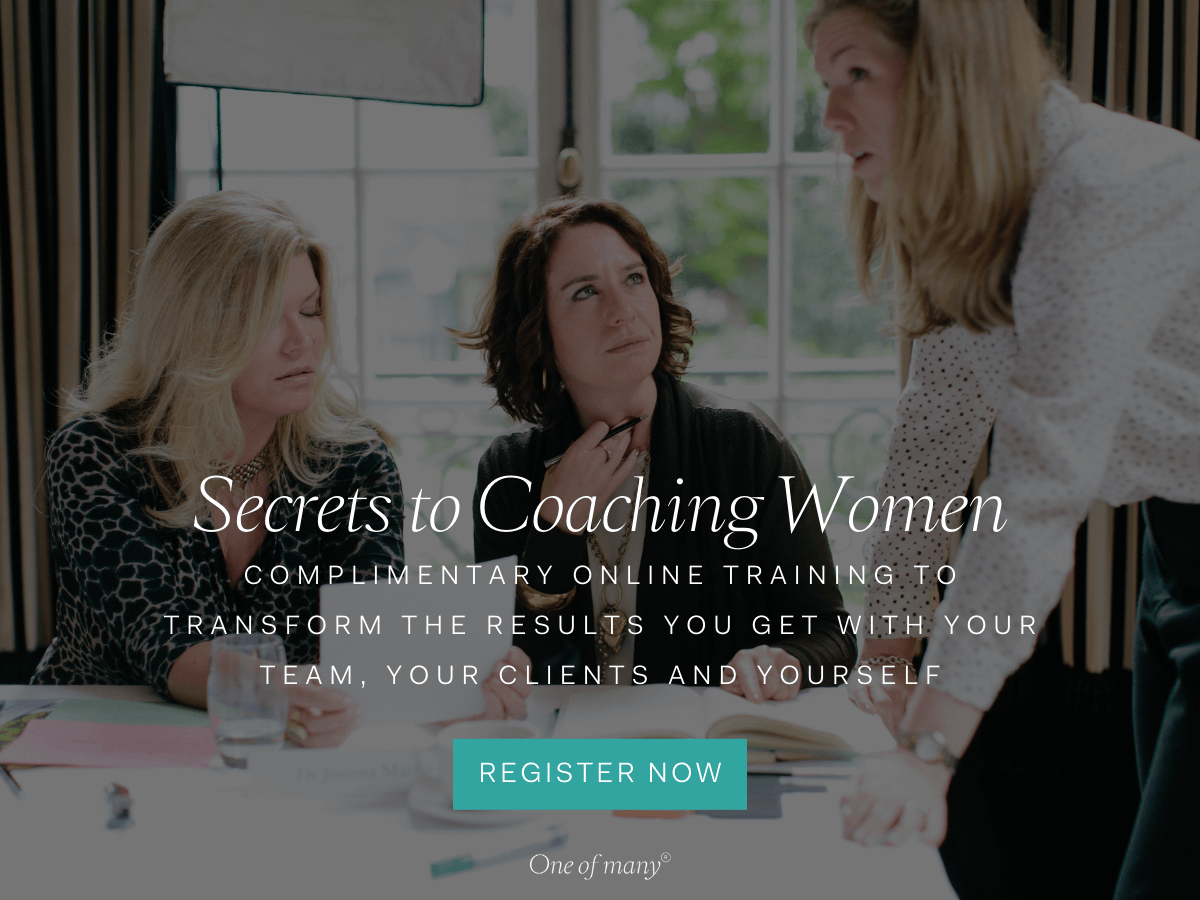 I’m learning to wrestle with my inner voice and to challenge directly those who make inaccurate assumptions. I now walk even taller when terrified and realise that most people share my nerves. After all, fear often supplies those essential human ingredients – humility and likeability.

I work tirelessly to enable working-class, young people to get over their own imposter syndrome and enter those powerful spaces where real change happens, all the while retaining their authenticity. They’ll be shocked to read this as many of them feel I have all the answers and that I’m fearless. However, with them beside me we can all feel entitled to sit at the top tables.

For more news, opinions and ideas about the voluntary sector, join our community – it’s free!

Ruth Ibegbuna
Ruth Ibegbuna is founder and Chief Executive of RECLAIM Project, an award-winning social enterprise charity based in Manchester which works to bring out the potential of young people in the city via a two year community-based programme, focused on leadership, enterprise, activism, & community development. She has a book showcasing the stories of five RECLAIM Alumni, 'On Youth'.
Latest posts by Ruth Ibegbuna (see all)